Steven Levitt on Freakonomics and the State of Economics 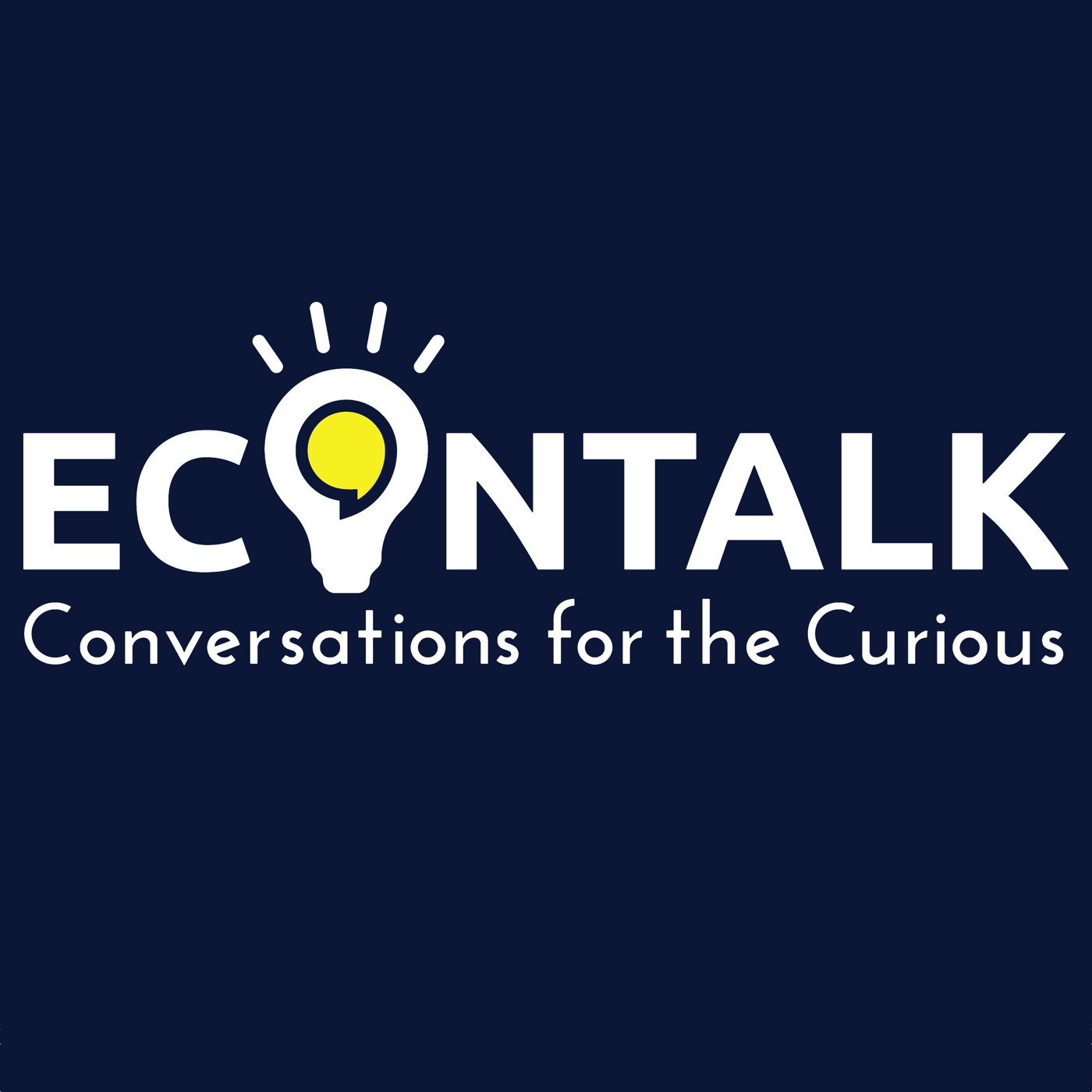 Author and economist Steven Levitt is the William B. Ogden Distinguished Service Professor of Economics at the University of Chicago and host of the podcast "People I (Mostly) Admire." He is best known as the co-author, with Stephen Dubner, of Freakonomics. The book, published in 2005, became a phenomenon, selling more than 5 million copies in 40 languages. Levitt talks with EconTalk host Russ Roberts about the book's surprising success, the controversy it generated, and how it shaped his career. Levitt says, for him, "economics is about going into the world and finding puzzles and thinking about how understanding incentives or markets might help us get a better grasp of what's really going on."
Download episode Share Share