Malcolm Knox - 'For Many It Was An Act Of Pinning Your Colours To The Mast'. 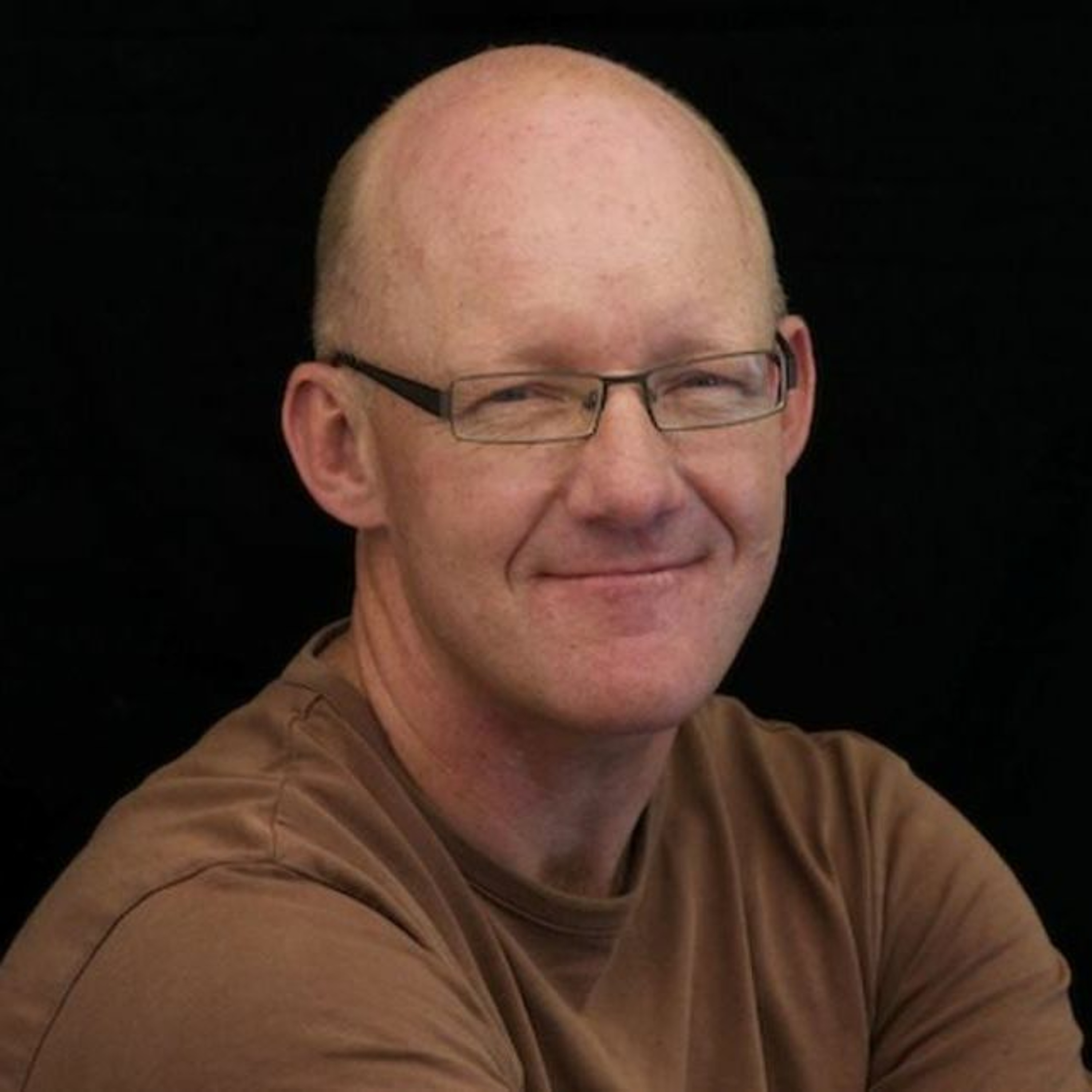 Malcolm Knox is the former literary editor and award-winning cricket writer of the Sydney Morning Herald, where he broke the Norma Khouri story, for which he won one of his three Walkley Awards. He is the highly acclaimed author of seven novels and numerous works of non-fiction. Ahead of the release of 'Truth is Trouble', Joel sat down with Malcolm to discuss the pivotal time this book is releasing, the divisive nature of Israel Folau, the inability to find a comfortable debate in the notion of tribalism, resisting the pull of tribes, and more. Books mentioned in this podcast: 'Truth is Trouble: The strange case of Israel Folau, or How Free Speech Became So Complicated' - Malcolm Knox: https://bit.ly/3mtTgsO Host: Joel Naoum Guest: Malcolm Knox Producer: Nick Wasiliev
Download episode Share Share