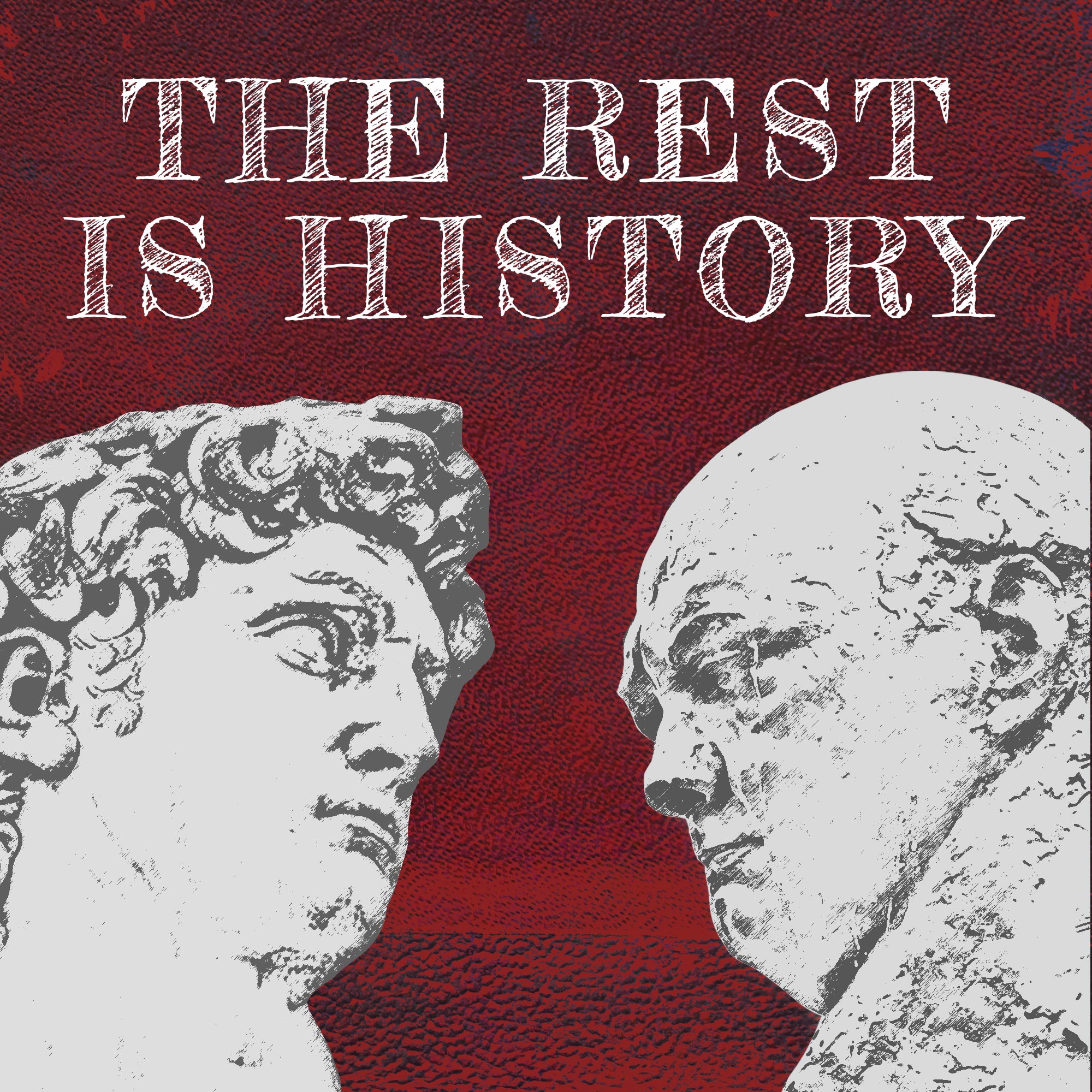 As a new series of The Crown arrives on Netflix, returning viewers to the 1980s, we look back at the year many Britons consider the worst in living memory.

Rocketing unemployment, riots in major cities and a country governed by the most divisive prime minister in post-war British history made 1981 a year to forget.

Amidst the gloom was the wedding of Prince Charles to Lady Diana and the greatest Ashes fightback England cricket fans had ever seen.

So what can we learn from a closer analysis of 1981?