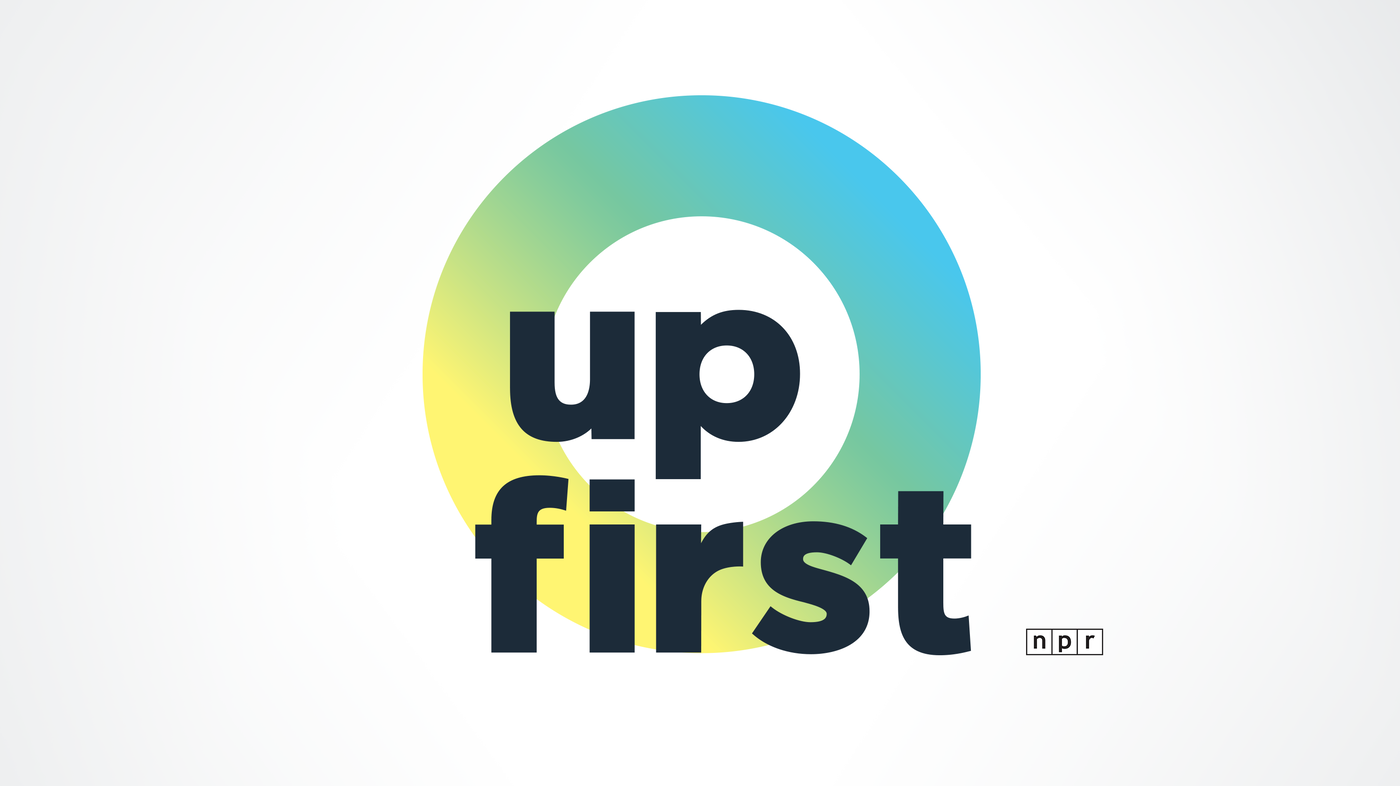 More than 200 House members are now calling for President Trump's removal. But how many Republicans will join their Democratic colleagues? The 25th Amendment is also still on the table. Vice President Mike Pence has stayed silent on the issue since the insurrection. Where does his loyalty stand? And investigators are looking into homemade bombs found during last week's riots at the U.S. Capitol.
Download episode Share Share