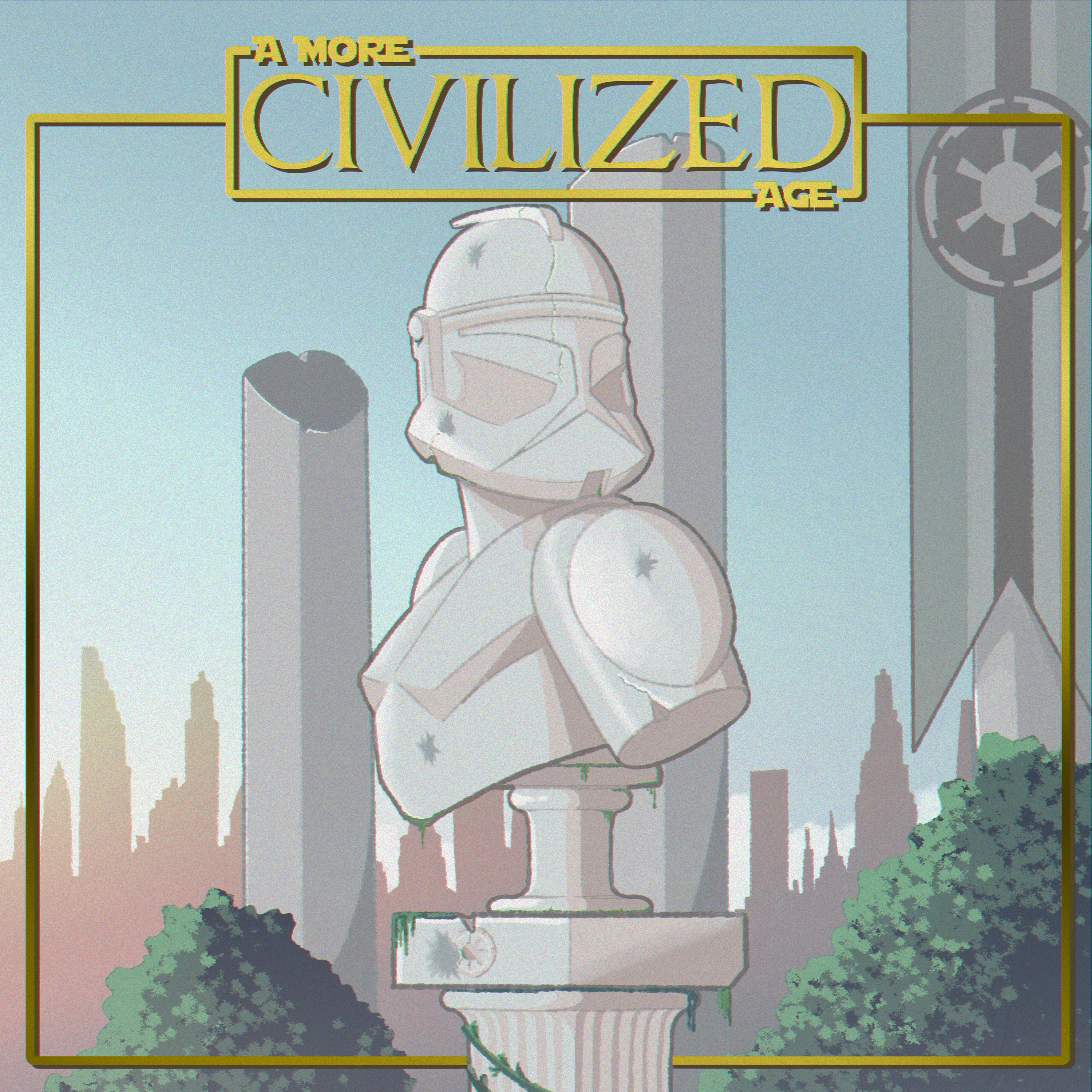 "You'll have to do better than that, my darling." - Obi-Wan Kenobi

Finally, we have arrived to the Clone Wars. At least, sort of. Today, we tackle 2008's The Clone Wars, a prelude meant to introduce the audience to the then-upcoming TV series. Join us as we meet overeager Padawan Ahsoka Tano, ambitious Sith apprentice Asajj Ventress, and a pair of Hutts who've left us with... mixed feelings.

Next Time: Episodes 1-4 of The Clone Wars.

Early designs that would lead to Ventress