RMM-040: On the Sacredness of Lodge Business (and Chapter XXII of TBOP) 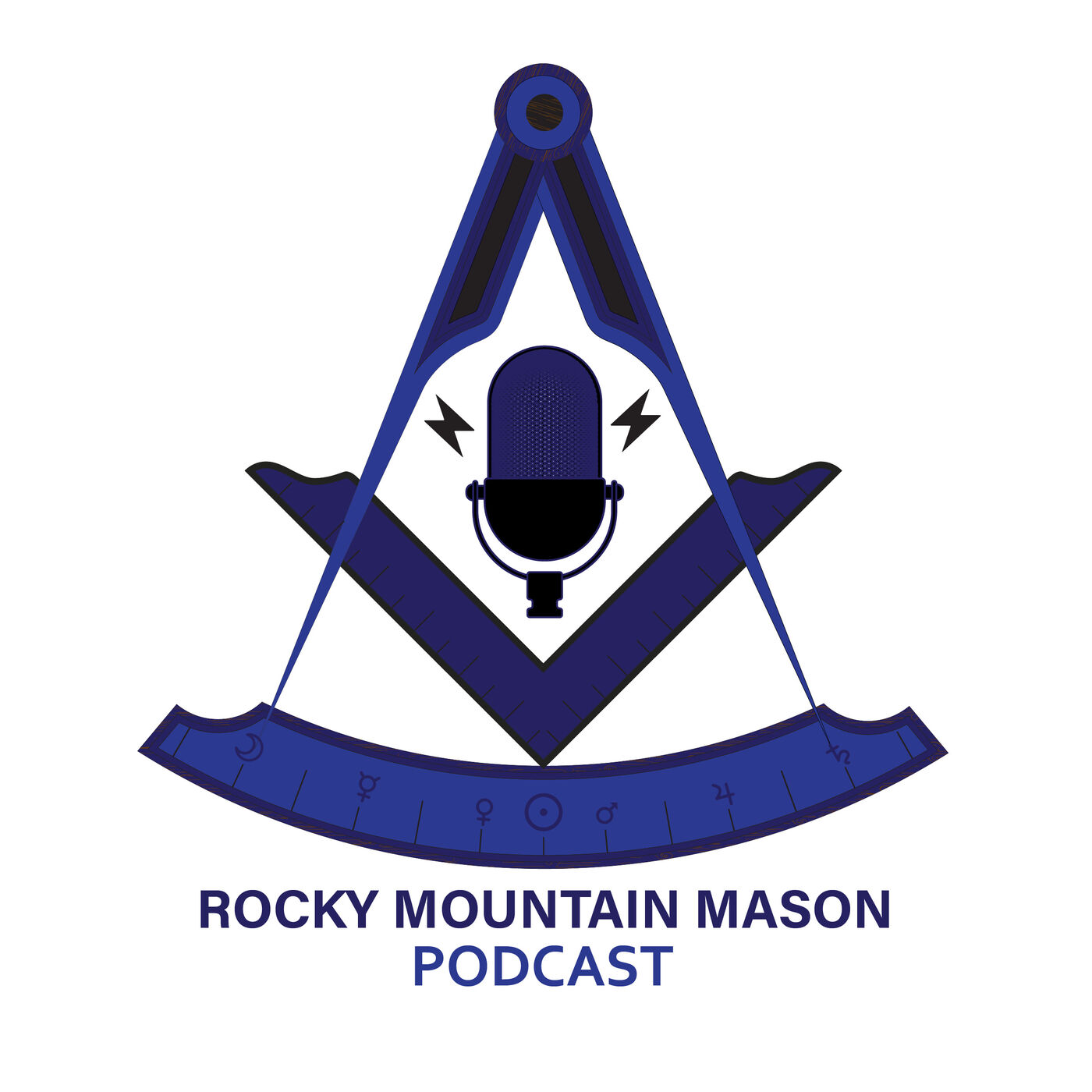 In this episode Ben discusses the power of that oft overlooked function of the Lodge, the deliberative assembly. Enforcing the majority will while safeguarding the right of the minority opinion to be heard in a self-governing assembly is a profound manner of organizing human endeavor. It also is sacred - in Ancient Rome the deliberation of the Senate was a religious activity, despite its preoccupation with mundane affairs. Ben wraps the episode with Chapter XXII of the TBOP and discusses some of the knowledge Agrippa assumes in his reader.