Dean Holland - Trim That By A Frame 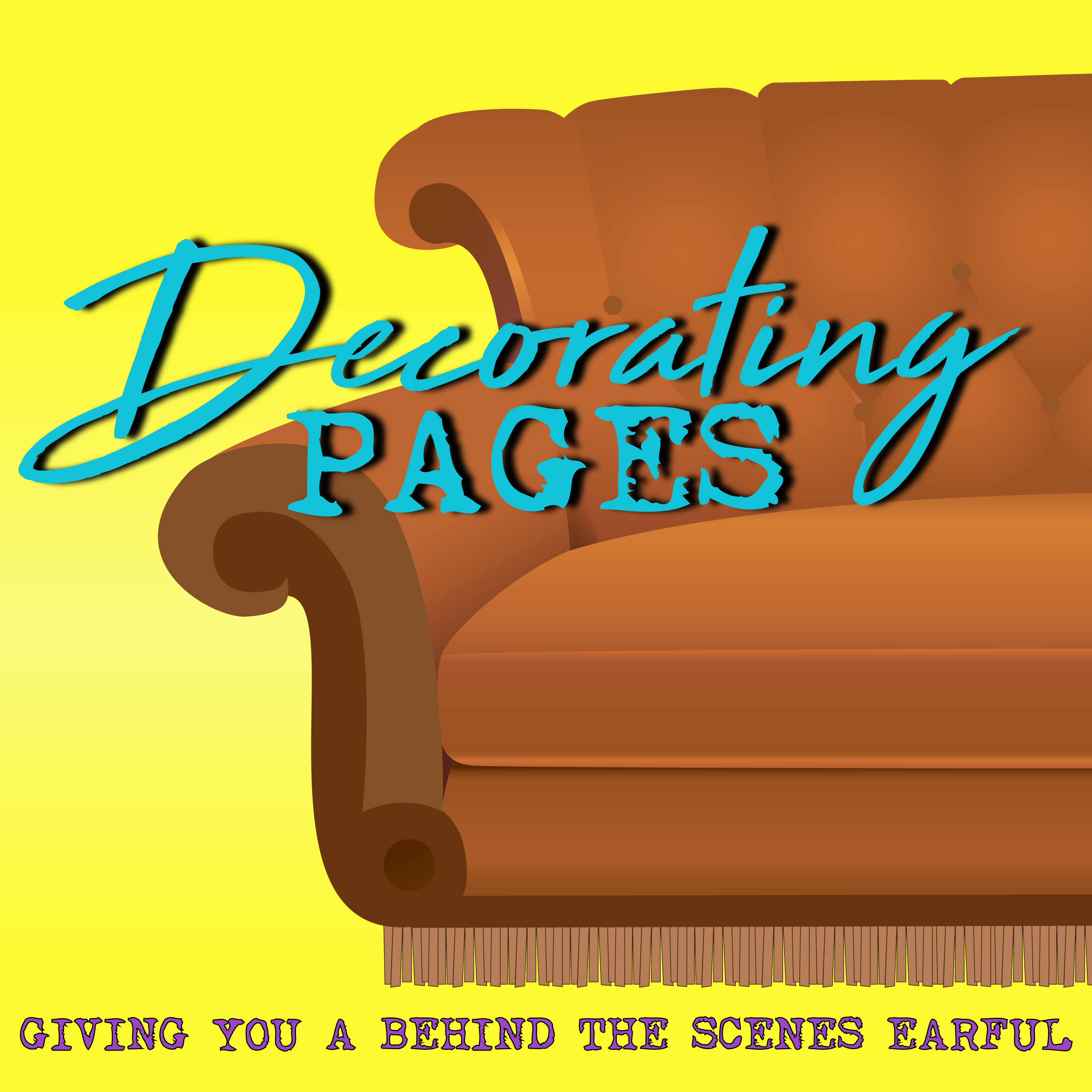 On this episode I speak with Dean Holland, an Emmy winning editor for his work on The Office” He seven nominations fro his work on The Office and Parks and Recreation and the 76th annual Academy awards. He also has three Online Film and Television award nominations in directing for “Parks and Recreation” and “Brooklyn Nine-Nine”. I met Dean on “Parks and Rec” and was lucky enough to start up the Netflix series “LOVE” with him after Parks ended and then again work with him on “The Good Place”. Starting out in a post production house he quickly found his way to editing and working on shows like “Behind the Music” then comedies like Dave Attell ‘s ”Up All Night” and Comedy Central’s Celebrity Roasts. Working for nine years between “The Office” and then “Parks ad Rec”, Dean was able to move from Editing to Producing and then Directing. He has been directing recent shows like “Splitting Up Together”, “Bless This Mess” and “The Unicorn”.