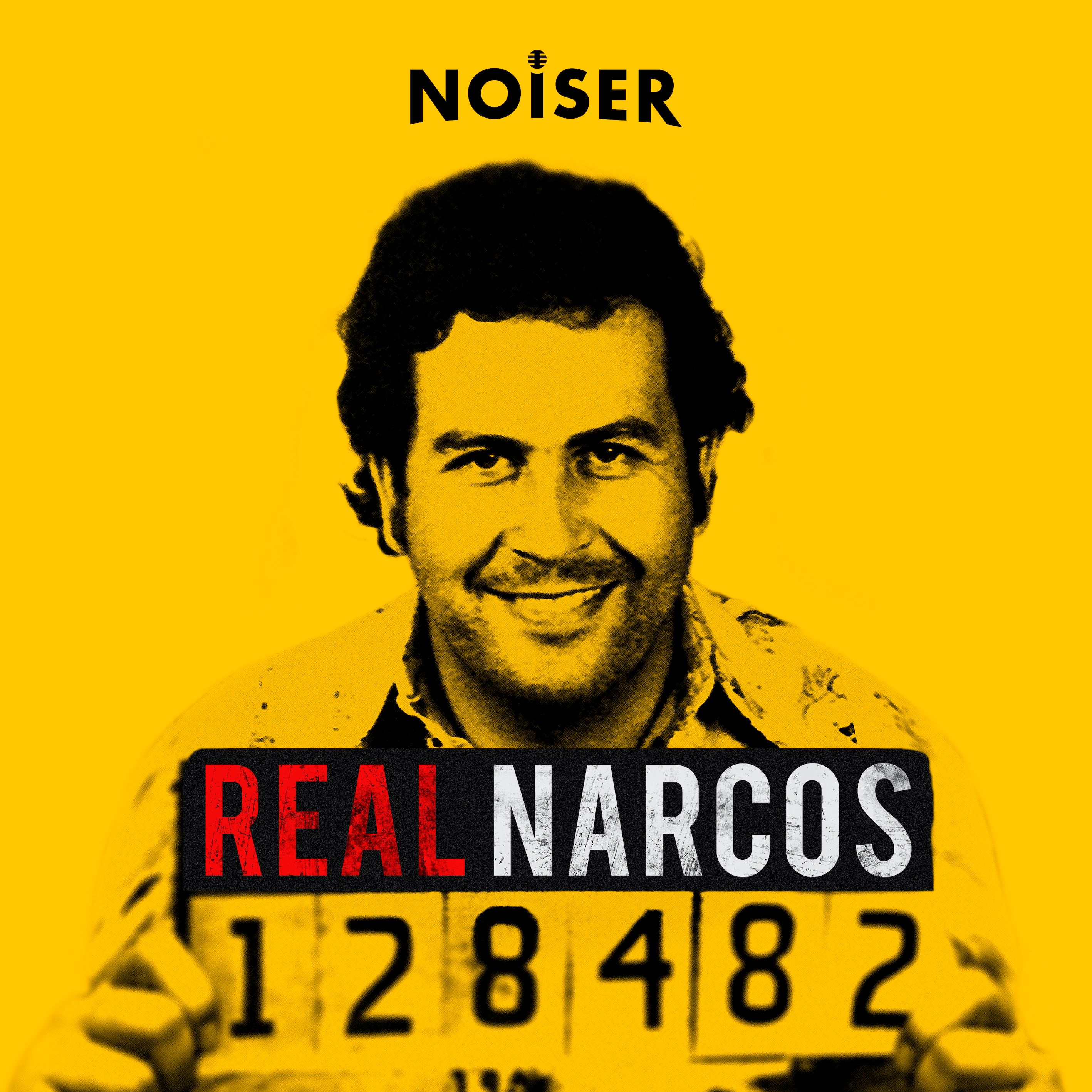 El Chapo: the scourge of Mexico and America’s most-wanted. Joaquín Guzmán Loera, to use his real name, escaped from custody multiple times and dodged death many more. For years, he rode roughshod over Mexican justice and evaded the long arm of the US Government. He became an A-list celebrity criminal - a subject of fascination and even reverence - despite a never-ending list of heinous crimes and innocent victims. But how did this semi-literate psychopath from the rural hinterland of Sinaloa do it? In the aftermath of Félix Gallardo’s downfall, in the late 1980s and early ‘90s, the old drug empire is divided up amongst heirs. But some will fare better in this new landscape than others. Real Narcos unpicks how Chapo rose from obscurity right to the top of the pile, swiftly becoming the dominant force in the drug world. Learn more about your ad choices. Visit megaphone.fm/adchoices
Download episode Share Share