Boudreaux on Market Failure, Government Failure and the Economics of Antitrust Regulation 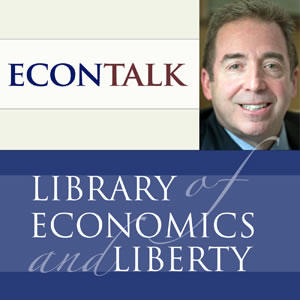 Don Boudreaux of George Mason University talks with EconTalk host Russ Roberts about when market failure can be improved by government intervention. After discussing the evolution of economic thinking about externalities and public goods, the conversation turns to the case for government's role in promoting competition via antitrust regulation. Boudreaux argues that the origins of antitrust had nothing to do with protecting consumers from greedy monopolists. The source of political demand for antitrust regulation came from competitors looking for relief from more successful rivals.
Download episode Share Share