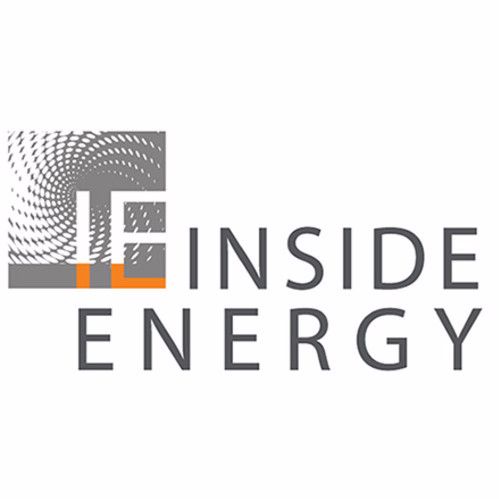 It may not be at the top of the ticket, but key battles are being waged on many state ballots over the future of energy this year. As the influence of solar grows, that industry and the power companies are clashing. Both sides hope to tip the scales in their favor by spending big money to get the right regulators elected. Arizona is ground zero for this fight. For Inside Energy, Will Stone of KJZZ in Phoenix reports.
Download episode Share Share