Jack Benny 45 Next Sunday - Jack Will Play 'The Bee' 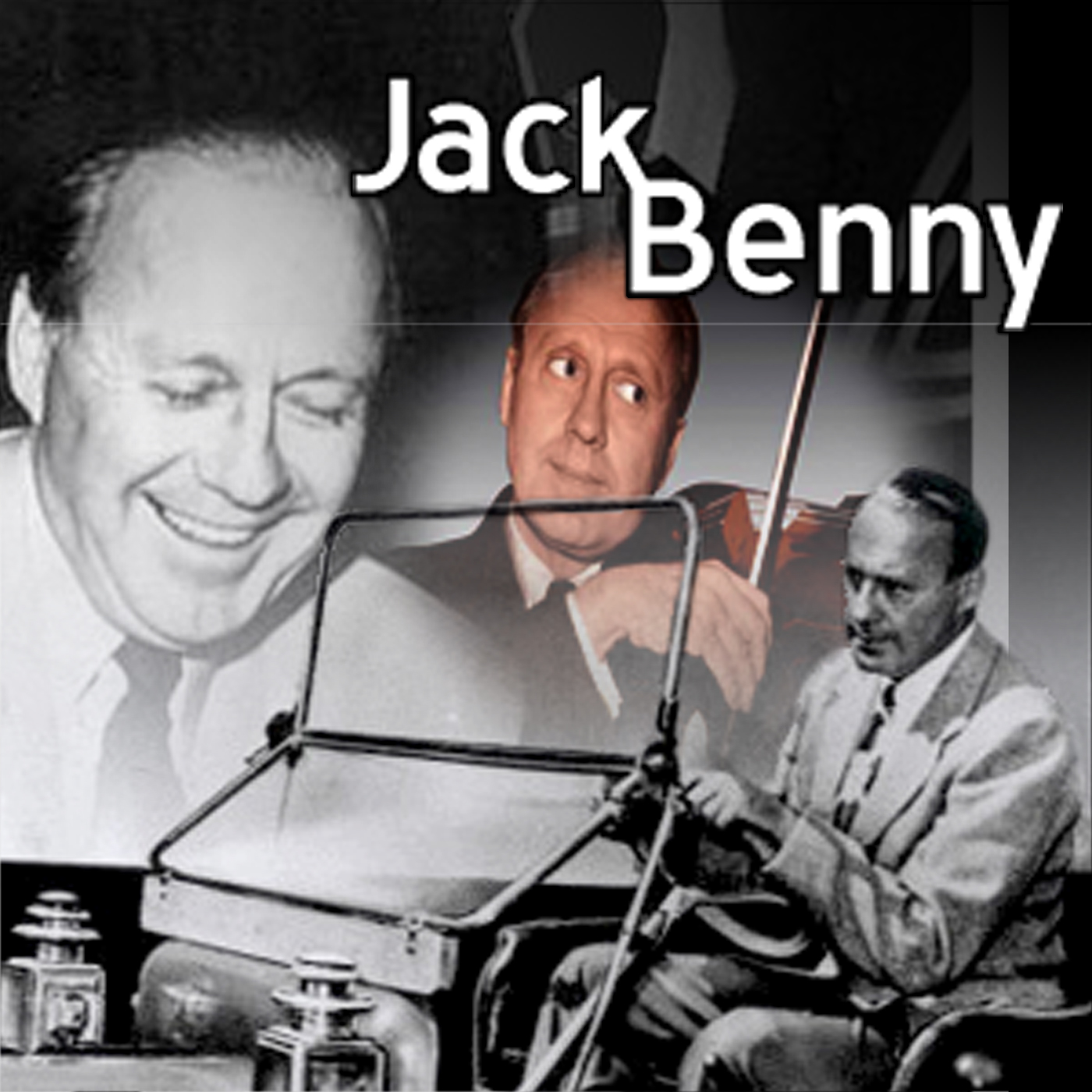 Next Sunday - Jack Will Play 'The Bee' 1/31/37 The Jack Benny Program, starring Jack Benny, was a radio comedy series which ran for more than three decades Jack Benny , born Benjamin Kubelsky, was an American comedian, vaudeville performer, and radio, television, and film actor. He was one of the biggest stars in classic American radio and was also a major television personality. Benny was renowned for his flawless comic timing and (especially) his ability to get laughs with either a pregnant pause or a single expression, such as his signature exasperated "Well!". Now join us as we return to The Jack Benny Program filled with laughter and great gags that will keep you coming back for more.
Download episode Share Share