15: Patty, Get your Gun: The Story of a Kidnapped and Brainwashed American Heiress 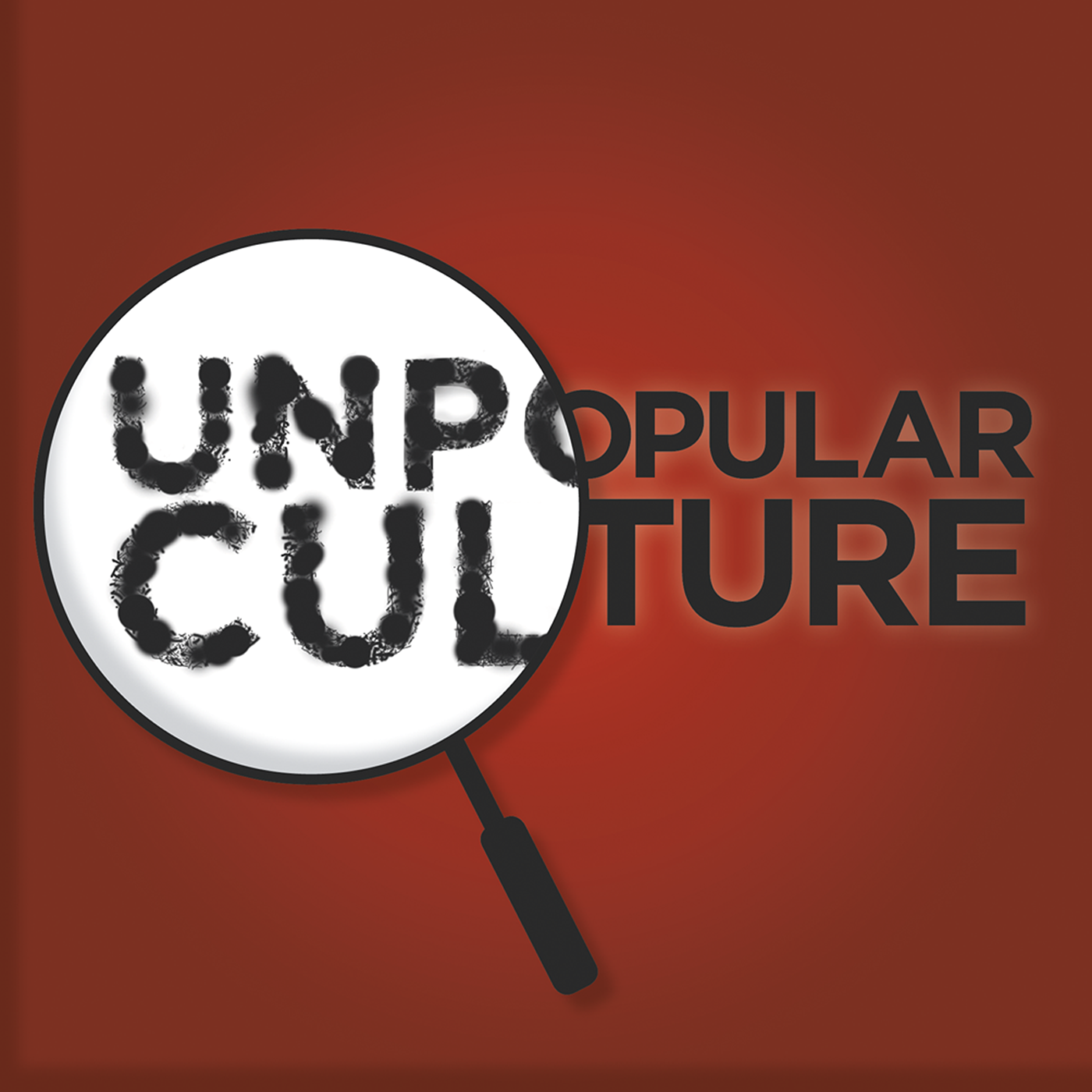 In this shocking episode of Unpopular Culture, Michael dives deep into a disturbing case of Stockholm Syndrome (or so it seems). Patty Hearst was an American heiress born in the 1950's, whose actions following her own kidnapping left most of America confused and horrified. Many did not believe her eventual claims of being brainwashed and tortured for almost 60 days by the SLA, because of the videos released of her spewing her captor's propaganda messages like "Death to America" and even ROBBING A BANK with her captors in 1974 in the Sunset District of San Francisco. In this episode: licensed psychotherapist, Michael Drane, discuss how being brainwashed works, and how to avoid letting it turn you into a blindly-obedient minion. **** Please Leave Unpopular Culture a Review on iTunes *** or if you prefer, Vote for UPC on PodcastLand! Are you weary of the weird and weirdly common around you? We are not bystanders in today's culture, and we're willing to bet: Neither are you. Send us your thoughts on twitter @upcpodcast facebook upcpodcast instagram @upcpodcast Are you so addicted to your cell phone, that your fingers move faster than your brain and open apps that you just closed? If someone stole your identity tomorrow and sold it on the Dark Web, do you think it would sell for more than..... $10? (Hint: no). Are you more likely to do what someone is telling you if they are in uniform? If you were being murdered, do you think any witnesses are likely to help you? FIND THE ANSWERS HERE. http://www.upcpodcast.com/archive/
Download episode Share Share