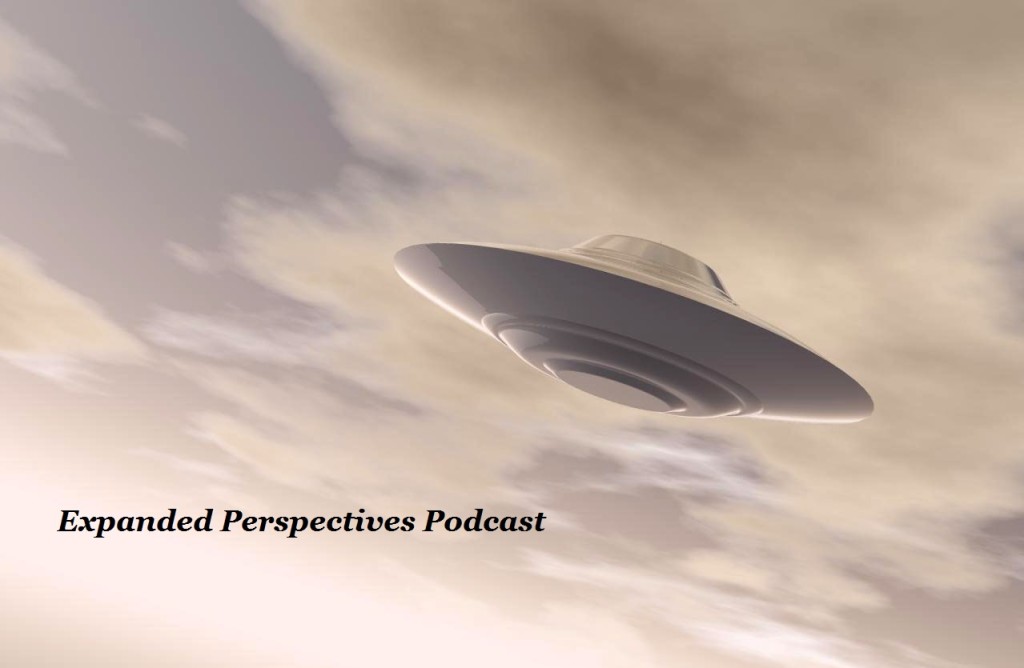 On this episode the guys talk about the Lost City of Giants found in Ecuador, Stone Buildings found on Mars, a bigfoot sighting in Idaho and interview Antonio Paris of Aerial Phenomena. Antonio, the Founder and Director of the Aerial Phenomena, is a former US Army Counterintelligence Officer and Department of Defense Counterintelligence Special Agent. He was awarded a Bronze Star for combat operations in Iraq during Operation Iraqi Freedom. Today, Antonio works for the science, technology and engineering firm Science Applications International Corp. (ISR & Space Operations) supporting several US Government clients in the Washington, DC area. He has a Bachelor of Science in Computer Information Systems from The City University of New York and a Master’s of Science in Planetary Science from the American Public University. Additionally, Antonio is the Director and Founder of the Center for Planetary Science – a science outreach program bringing astronomy, planetary science, and astrophysics to the next generation of space explorers. Antonio, moreover, is a member of the Washington Academy of Sciences, the National Capital Astronomers; and has appeared in dozens of radio shows, webcasts, and cable TV interviews, including volunteer consulting work for the popular TV series Unsealed: The Alien Files. He is the author of Aerial Phenomena: Reviving Ufology for the 21st Century; and the director and producer for the documentary Area 51: A History of this Reclusive Base. Thank You for following the show. Please Rate and Review the show on iTunes, Subscribe and tell your friends. Contact us at [email protected] Follow the show on Twitter and Facebook. Show Notes: Lost City of Giants in EcuadorStone Building Found on MarsBigfoot sighting in Idaho HD!Aerial Phenomena Website Music for the show as always provided by Pretty Lights! Download, Purchase and Donate at www.prettylightsmusic.com Additional music provided by The Black Angels
Download episode Share Share