Episode 32 - Origins of Racism: The Dark Side of the Enlightenment 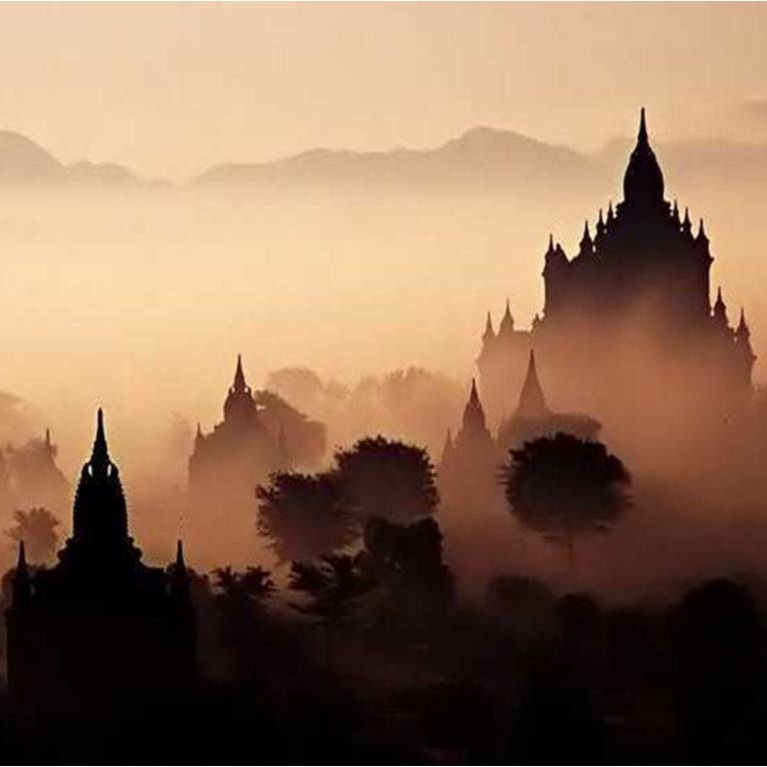 Was Western civilization born with the spontaneous, creative genius of the ancient Greeks who passed their knowledge onto the Romans who then spread it throughout Europe? Or was it devised by racist philosophers of the enlightenment? Before the year 1780, virtually no scholar believed history began in Greece. What changed? In his groundbreaking book, Africa, Asia, and the History of Philosophy: Racism in the Formation of the Philosophical Canon, Peter KJ Park presents devastating evidence against the standard narrative of history. In this work he shows how Immanuel Kant, the towering mind of the enlightenment, rewrote that history alongside a little-known philosopher named Christoph Meiners, to not only champion solely white people's contribution to ancient and modern philosophy, but also remove people of color from contributing to Western culture as a whole by rewriting history and giving us our first theory of race. This theory led directly to the rise of the Nazis and to our current national and geo-political struggles with race relations. Join us for this three-part series as we explore the where historians before Kant believed Western civilization was born, alternate views of history and development of philosophy, how those more accurate accounts of humanity's development became lost to history, and what these revelations mean to us today. Visit philoofhealth.org to support this podcast and my path to healing by donating or using my ebay or amazon links, or to set up a personal consultation with me.