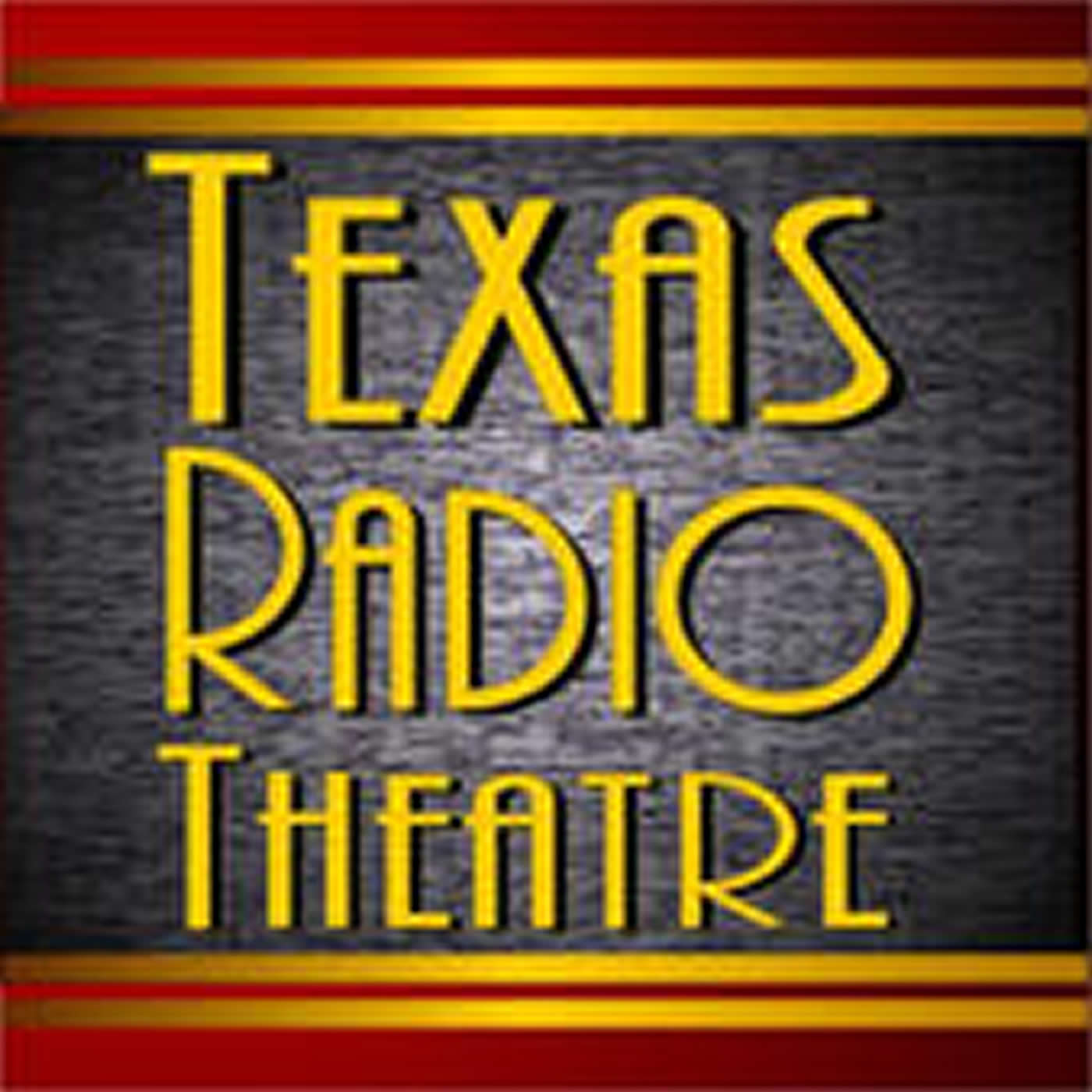 By going full power in the ion trail of another ship, Cliff Proton accidentally rips open a dimensional zipper between Alpha Space (where we are) and Dimension Q. This allows the formally banished Space Vikings (also known as the Borgen) to return and attempt to take over the galaxy. Surrounded by hundreds of Borgen long ships, Cliff has no choice but to surrender. But to Cliff - surrender doesn't necessarily mean to give up. Imprisoned on the heavily guarded Borgen flagship - BS CabbagePatch he begins to devise his cunning plan for escape!

It was recorded in front of a studio audience in June of 2004.

Space Vikings was written by Richard Frohlich and produced in cooperation with the Arlington Museum of Art. Executive Producer is Shannan Frohlich. Production Manager is Ken Raney.

visit us on line at texasradiotheatre.com
and Our Weblog