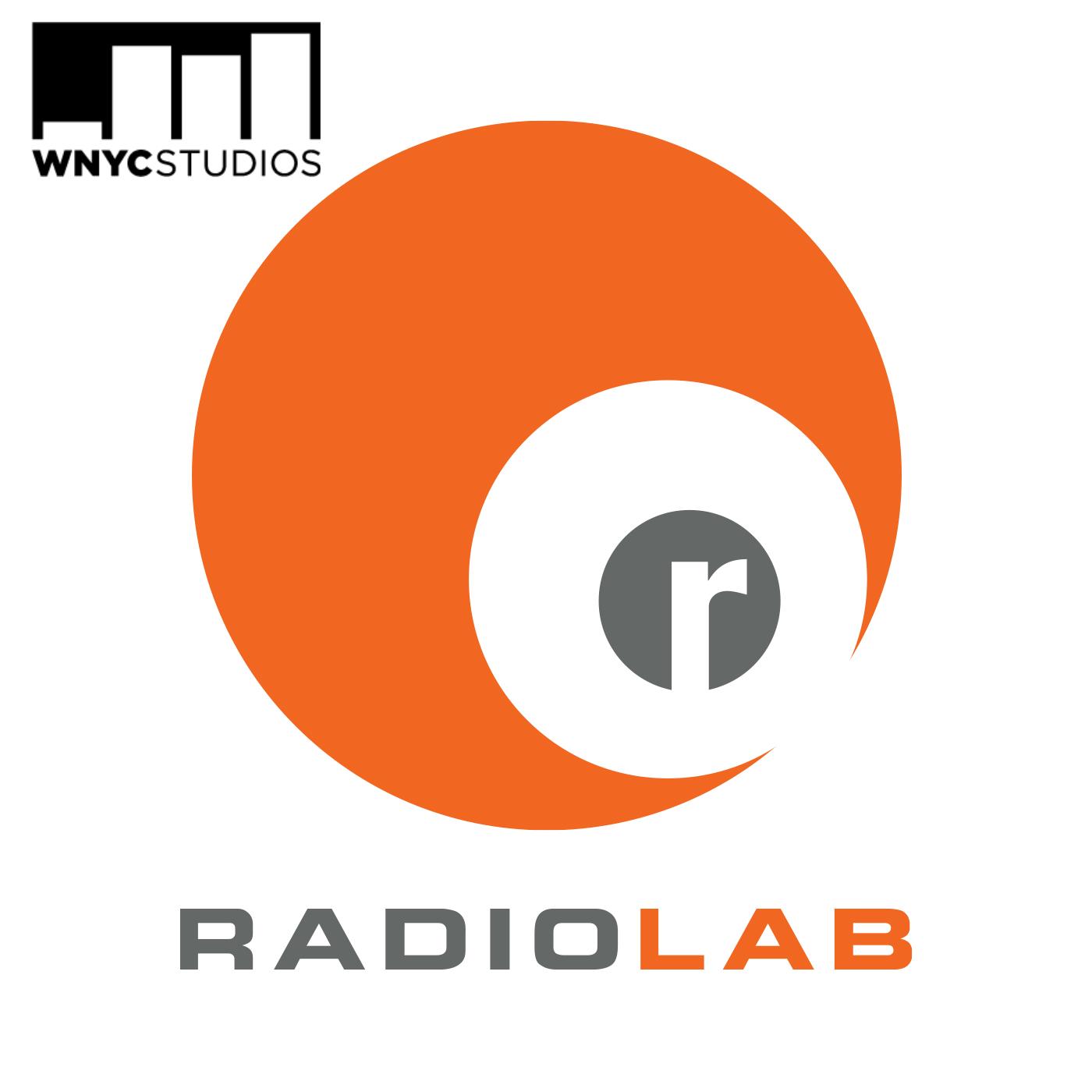 Back in 2014, Corey Knowlton paid $350,000 for a hunting trip to Namibia to shoot and kill an endangered species. He’s a professional hunter, who guides hunts all around the world, so going to Africa would be nothing new. The target on the other hand would be. And so too, he quickly found, would be the attention. This episode, producer Simon Adler follows Corey as he dodges death threats and prepares to pull the trigger. Along the way we stop to talk with Namibian hunters and government officials, American activists, and someone who's been here before - Kenya’s former Director of Wildlife, Richard Leakey. All the while, we try to uncover what conservation really means in the 21st century. Reported & produced by Simon Adler with production help from Matthew Kielty. Special thanks to Chris Weaver, Ian Wallace, Mark Barrow, the Lindstrom family, and everyone at the Aru Game Lodge in Namibia. Thanks also to Sarah Fogel, Ray Crow, Barbara Clucus, Diogo Veríssimo
Download episode Share Share