04: Inside the Word of the Year vote 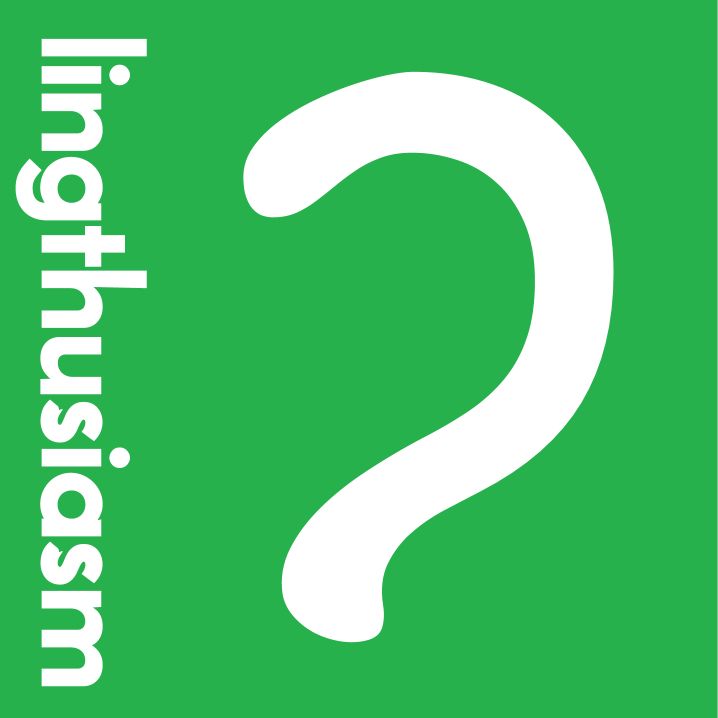 Every January, hundreds of linguists gather in a conference room somewhere in the US to discuss and vote for the Word of the Year. It’s the longest-running and most public WotY proceedings, and it’s part of the annual meeting of the American Dialect Society, a sister society of the Linguistic Society of America. Gretchen was there this year and the past few years, while Lauren has never been (but actively reads the #woty16 hashtag on twitter!). We discuss what the ADS Word of the Year vote feels like from inside the room where it happens, the categories and politics around selecting a WotY, look at the different offerings from other organizations that also name a WotY (Lauren is pretty pleased that Australian Word of the Year was “democracy sausage”, while Gretchen would like a Canadian Word of the Year for 2017, thank you), and end up wondering what even is a word. We also respond to finally going live! Thanks for all your comments so far, and if you have a sec to rate us on iTunes or wherever else you’re listening, we’d super appreciate it. Update: In the show we said that 'Trump’ was selected as sign for the year for Netherlands Sign Language. It was actually the Swiss Deaf Association, in Switzerland. For more information visit the show page: http://lingthusiasm.com/post/155962380426/lingthusiasm-episode-4-inside-the-word-of-the Listen to bonus episodes, suggest future topics, and help keep the show ad-free by supporting us on Patreon: http://patreon.com/lingthusiasm
Download episode Share Share