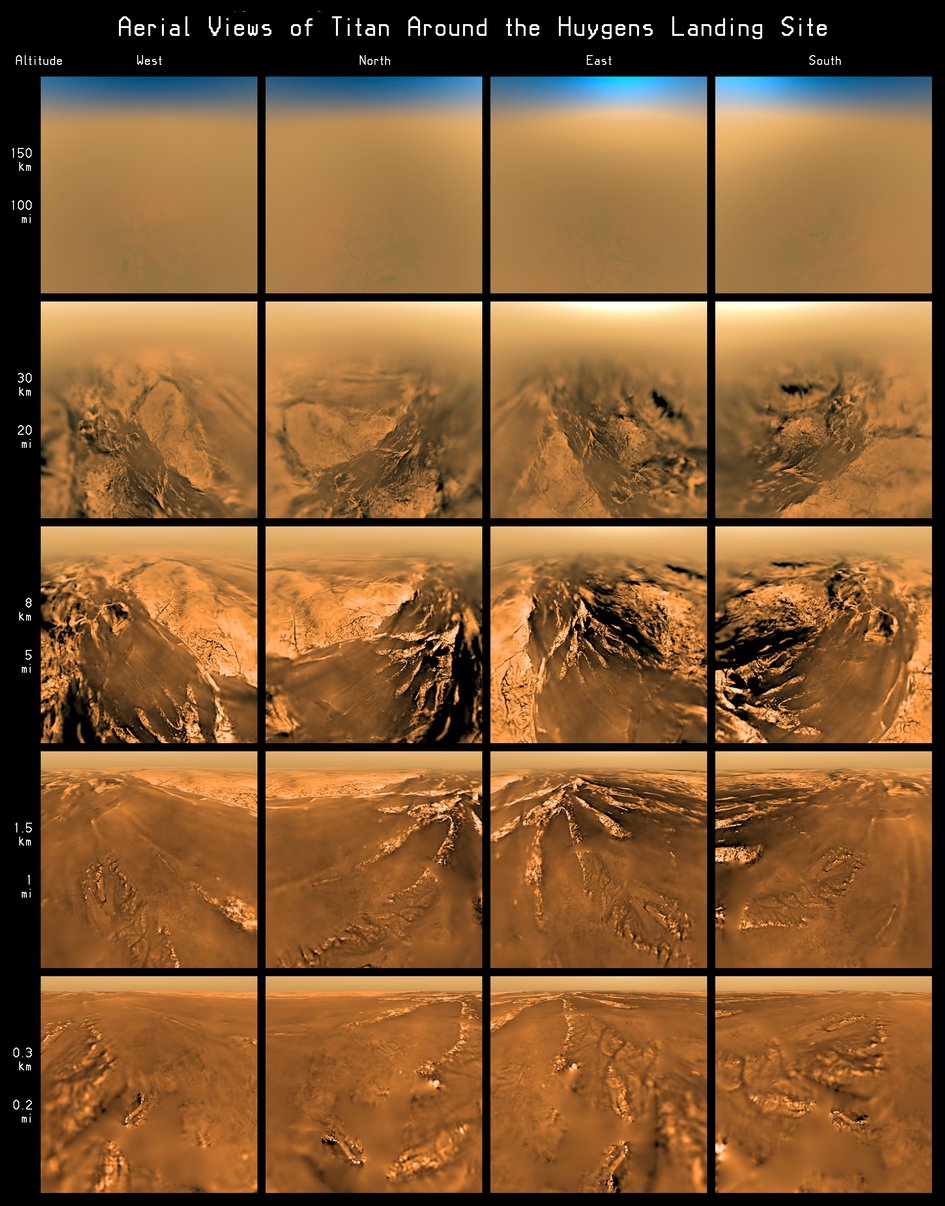 This minute-long sound file covers about 4 hours of real time - from when ESA's Huygens probe deployed its main parachute and started transmitting, down to its landing on Titan, Saturn’s largest moon, two and a half hours later and then around an hour on the surface. The sound is a tone whose frequency depends on the strength of Huygens' signal as received by the receiver on board Cassini. This in turn depends on the distance between Cassini and Titan, and on the angle Cassini is seen from the probe. Cassini-Huygens is a joint NASA/ESA/ASI mission. NASA’s Cassini spacecraft continues to orbit Saturn, making an extensive survey of the ringed planet and its moons. The ESA Huygens probe is the first to land on a world in the outer Solar System - on the surface of Titan, Saturn’s largest moon. Data from Cassini and Huygens may offer clues about how life began on Earth. More information at http://www.esa.int/Our_Activities/Space_Science/Cassini-Huygens. Audio: ESA/HASI (M. Fulchignoni) CC BY-NC-SA 3.0 IGO Image copyright notice: ESA/NASA/JPL/University of Arizona Source: http://sci.esa.int/cassini-huygens/36510-huygens-audio/
Download episode Share Share