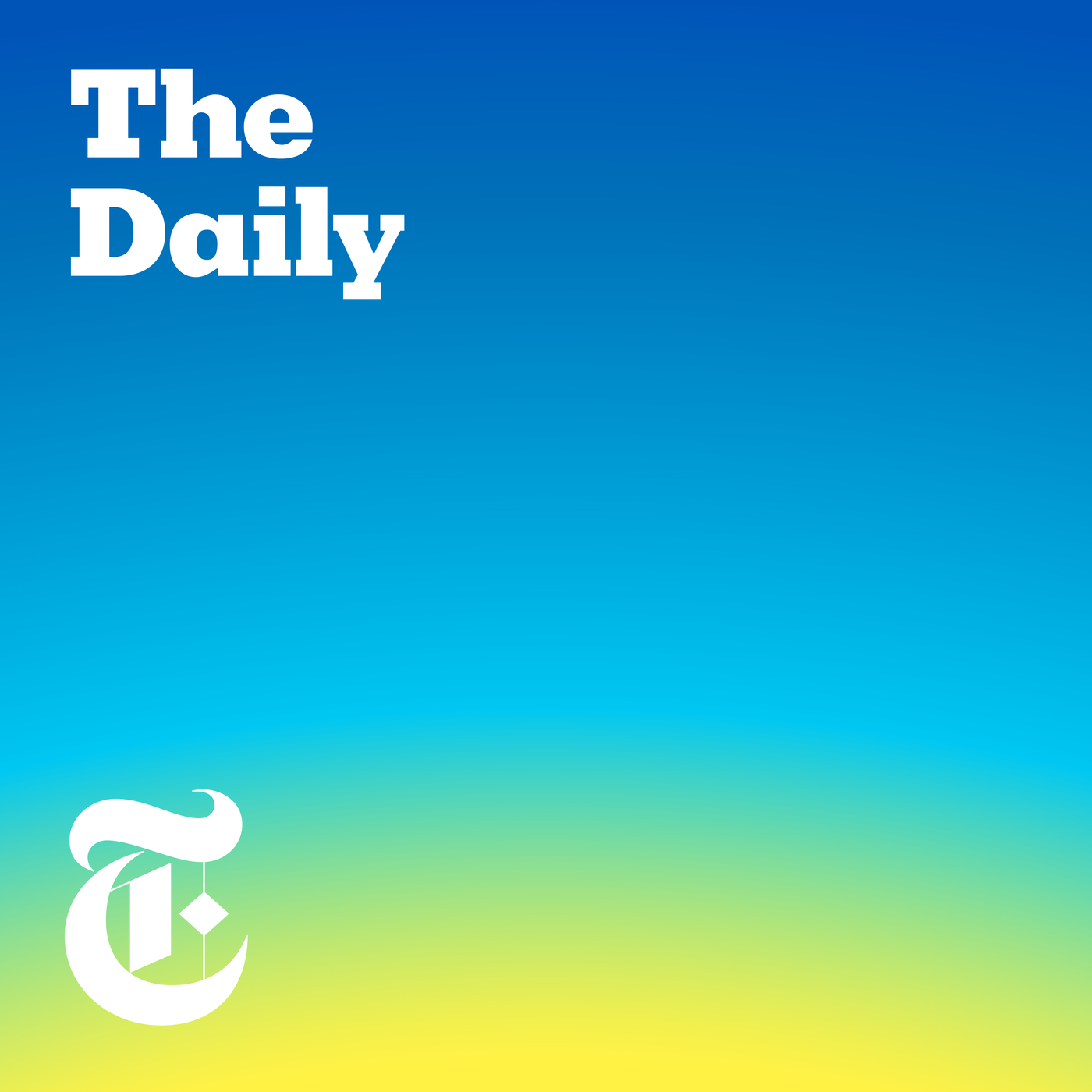 What single figure connects the 2008 financial crisis, the creation of the 2010 Dodd-Frank Act, the Tea Party movement, Donald J. Trump’s election and, now, the potential dismantling of the biggest safeguard against America’s economic ruin? His name is Gary D. Cohn. Also, a Times investigation goes inside the world of the Islamic State and finds that terrorists no longer have to cross borders to carry out their attacks.
Download episode Share Share