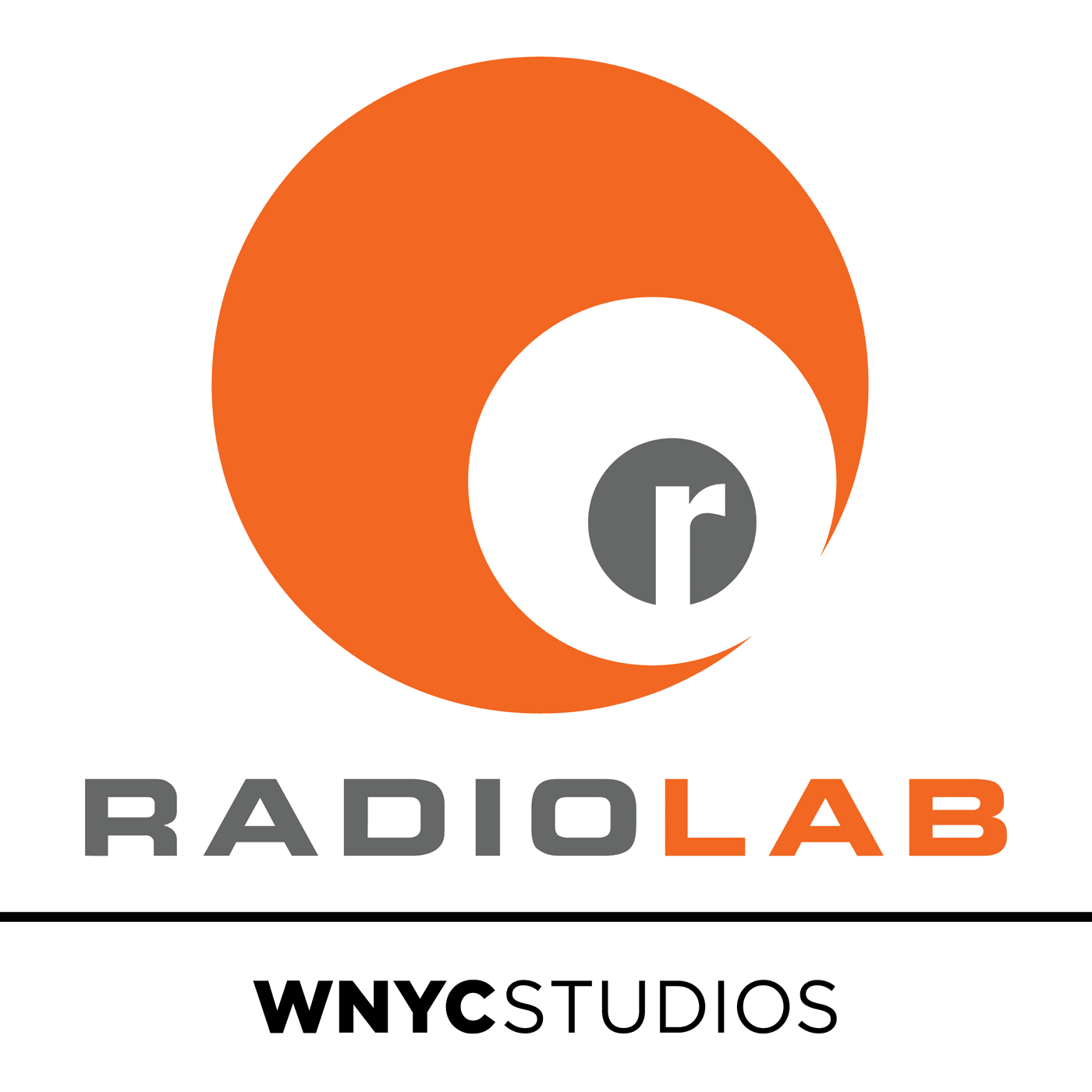 Last November, journalist Morgen Peck showed up at her friend Molly Webster's apartment in Brooklyn, told her to take her battery out of her phone, and began to tell her about The Ceremony, a moment last fall when a group of, well, let's just call them wizards, came together in an undisclosed location to launch a new currency. It's an undertaking that involves some of the most elaborate security and cryptography ever done (so we've been told). And math. Lots of math. It was all going great until, in the middle of it, something started to behave a little...strangely.

Support Radiolab by becoming a member today at Radiolab.org/donate.