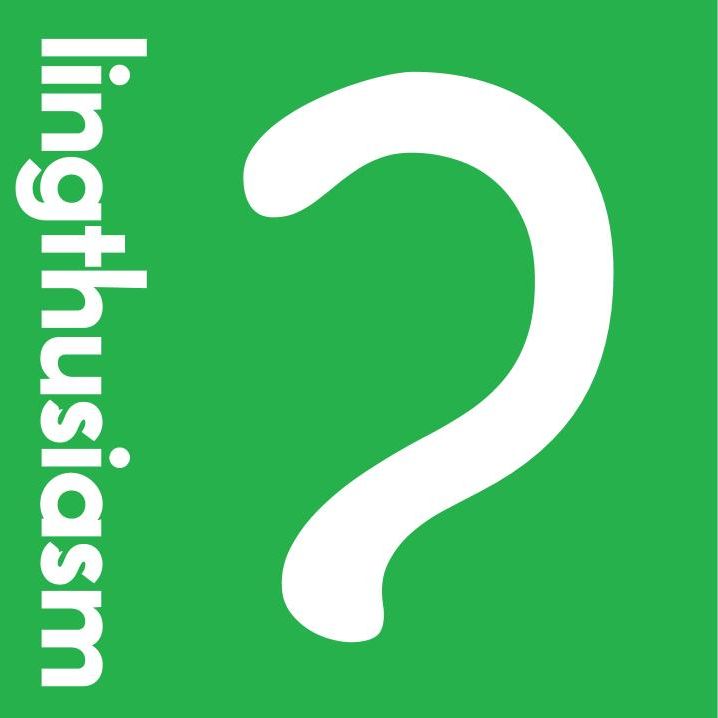 Say, “aaaaaahhhh…..” Now try going smoothly from one vowel to another, without pausing: “aaaaaaaeeeeeeeiiiiiii”. Feel how your tongue moves in relation to the back of the roof of your mouth as you move from one vowel to the next. When you say “ahhhh” like at the dentist, your tongue is low and far back and your mouth is all the way open. If you say “cheeeeese” like in a photo, your tongue is higher up and further forward, and your mouth is more closed: it’s a lot harder for the dentist to see your molars. In this episode, your hosts Lauren Gawne and Gretchen McCulloch explain how the position of our tongue when we make vowels can be described in the shape of a trapezoid: it can go up and down, forward towards the teeth and backwards towards the throat, and there’s a bit more space for movement higher up towards the roof of your mouth. Vowels don’t just exist in a trapezoid, they move around inside it: sometimes they squish up against their neighbours, sometimes they expand into less-occupied corners of the trapezoid for more elbow room. These vowel gymnastics explain so many things: why is the first letter in the alphabet named “ay” in English, but “ah” in most other languages that use the Roman alphabet? Why is “e” in “coffee” pronounced one way and “cafe” another, when they’re clearly related? Why is English spelling so difficult? What’s the difference between a California accent and a Kiwi accent? This month’s Patreon bonus episode is about constructing languages for fun and learning. To listen to bonus episodes and support the show, visit patreon.com/lingthusiasm. To see this episode's shownotes, including an incredible animation of your mouth as a pink trombone and vowel trapezoid art, visit http://lingthusiasm.com/post/170920044226/lingthusiasm-episode-17-vowel-gymnastics-say
Download episode Share Share