Episode 10: In 1648, this Trailblazing Feminist Demanded Her Right to Vote 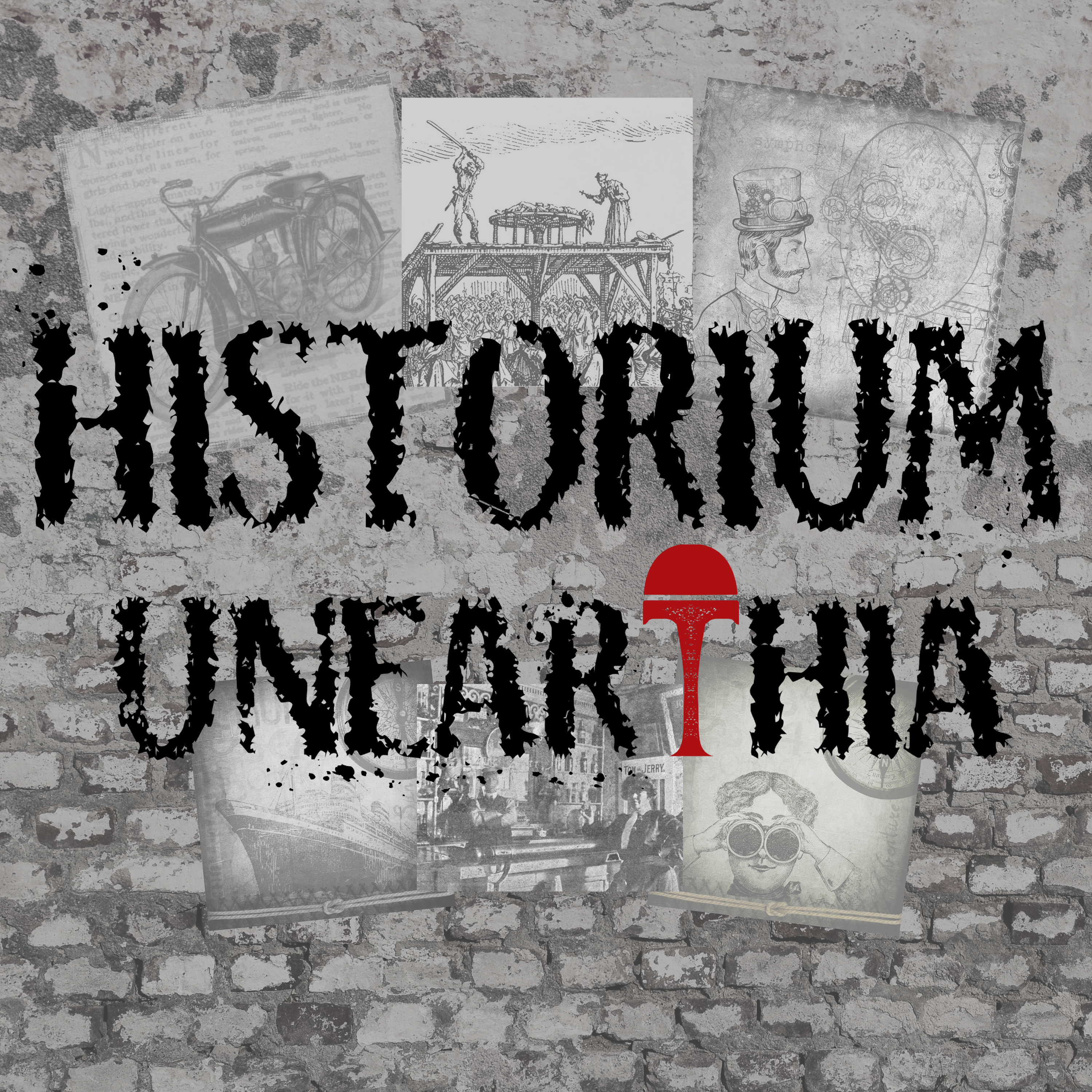