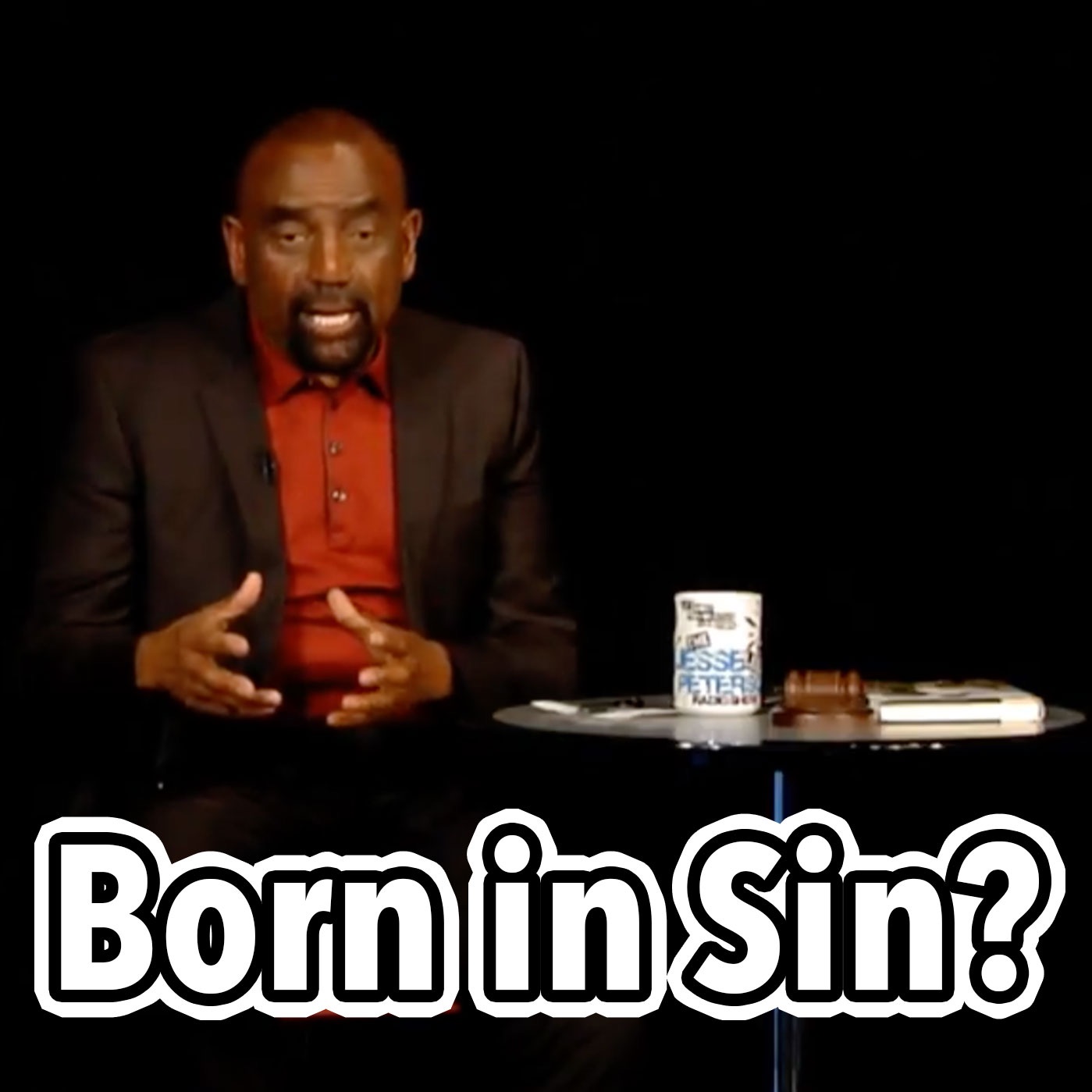 Sunday, March 4, We talked about the question: Were you born in sin? We also discussed with a man and his wife about anger, forgiveness, mothers, fathers, and marriage. We also talked a little about how preachers and others quote the scriptures rather than communicating normally — such as in an interview Jesse did on Apologia Studios with Pastor Jeff Durbin of Arizona. VIDEO: https://youtu.be/TwnnBKZef3s Jesse urged the regulars, and everyone, not to preach at people after service, particularly not new people. Rather, if you want to introducer yourself, keep it light and friendly. If people talk about their problems in church, don't talk to them about their problems after church — but just make small talk; people don't need or want more advice after church, and it's a turnoff to get unsolicited advice. We talked about the question: Were you born in sin? Or, asked perhaps more clearly, were you born a sinner? Many said yes, some said no, and others did not know. Jesse wants people to know for themselves, and not just repeat what they've learned from others, or assume they correctly understand the Bible. In the Psalms it says, "Surely I was steeped in sin at birth, sinful from the time my mother conceived me." But what does that mean? Was his mother sinful and passed it to him? Mothers who are angry in pregnancy may possibly pass that spirit to the child in the womb. Some said that children are innocent, but they grow sinful and many only get worse as adults. Does the Bible say that we are born in sin? It says that through one man, Adam, sin entered the world, and all have sinned — but it says that so through one man, Christ, we overcome sin. A man who'd joined us once in the past brought his wife, and they talked about anger and dealing with their mothers, and the fact both were raised without their fathers around — both their fathers have died. The man said his mother only upset him once, but he never talked with his father about what it was like growing up without him. They both talked about anger and sin. He admitted that he got angry driving to church today on the road, but that he doesn't act out on it, as that is unwise. Jesse also talked about an interview he did with a Pastor Jeff Durbin of Arizona — Apologia Studios — in which the pastor and others kept quoting the scriptures and accusing Jesse of being like Mormons or Muslims or other religions that Jesse knows nothing about. One man who listened to the interview noted that while they explained vague ways that their doctrine could be construed as true, Jesse was saying things, without quoting scripture and verse, that are actually directly supported by the Bible, such as that you should stop sinning if you are born again of God. Jesse did point out that one translation of deceives people when it says we don't "practice sin" — which is something one man mentioned in church. How many times do you sin in order to be "practicing sin"? Donate to BOND http://rebuildingtheman.com/donate/ Church Sunday 11am PT (1pm CT / 2pm ET) http://rebuildingtheman.com/church Silent Prayer VIDEO: https://youtu.be/zjwvbidPcIk | AUDIO: https://soundcloud.com/rebuildingtheman/silent-prayer
Download episode Share Share