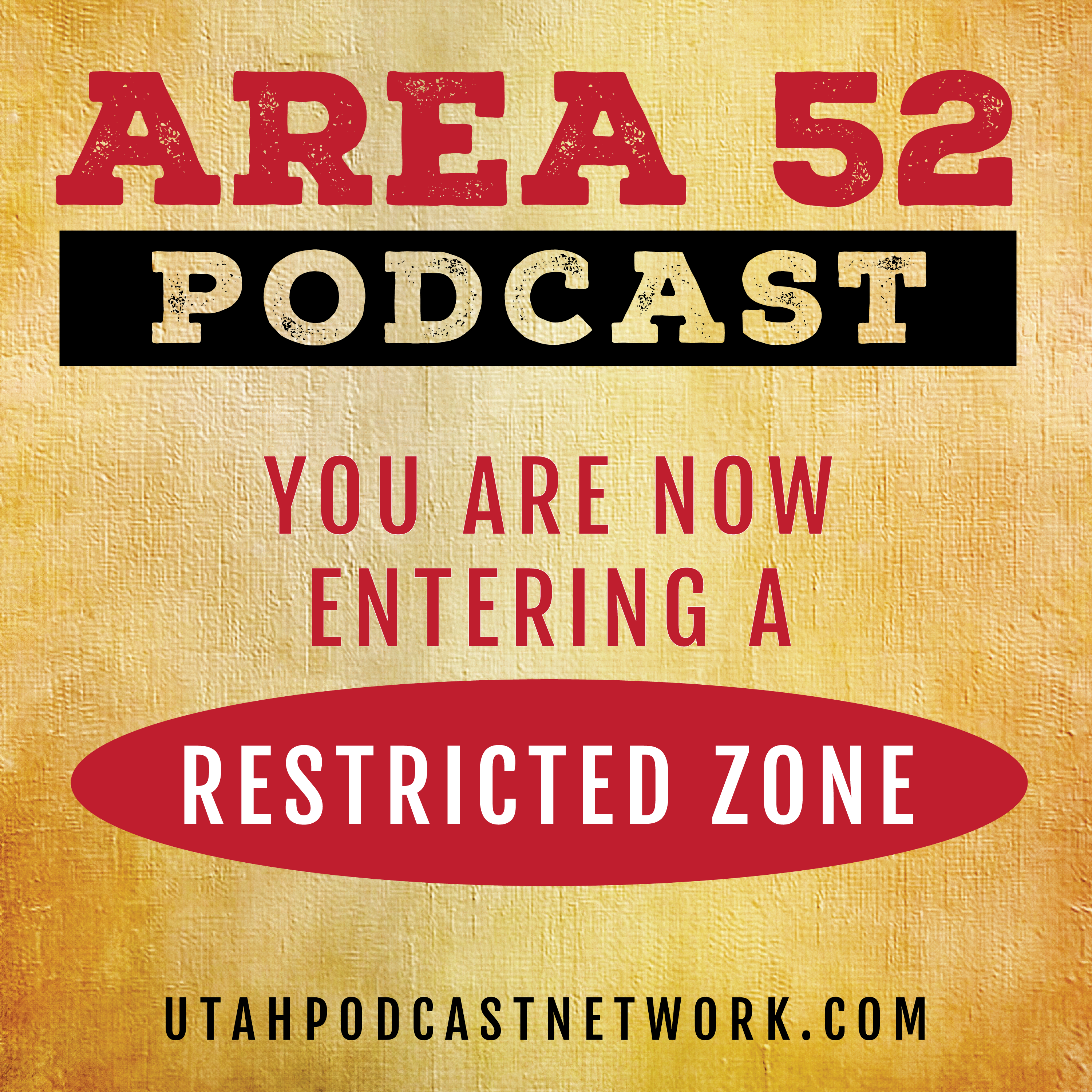 On July 15, 1997, a man walked up behind Italian fashion designer Gianni Versace as he was entering his South Beach estate and shot him in the head, killing him. This murder introduced the world to the name Andrew Cunanan, a man who sought fame and acceptance so desperately, he was willing to kill for it. Versace wasn’t his only victim. In fact, Andrew’s 4 state murder spree left a trail of bodies and questions behind that still baffle and intrigue investigators. Why did he do it? What made him snap? Was it all avoidable, or was Andrew just born to kill? Join us this week as we examine Cunanan’s life and crimes, from his troubled and turbulent childhood, to the web of lies that he lived as an adult and the victims he left in his wake, we do our best to figure out who Andrew was and what lead him down the darkest path of all. http://earwholemedia.com/wp-content/audio/area-52/area52-080.mp3 The post AREA 52 080: “Dying To Be Famous” appeared first on Utah Podcast Network.
Download episode Share Share