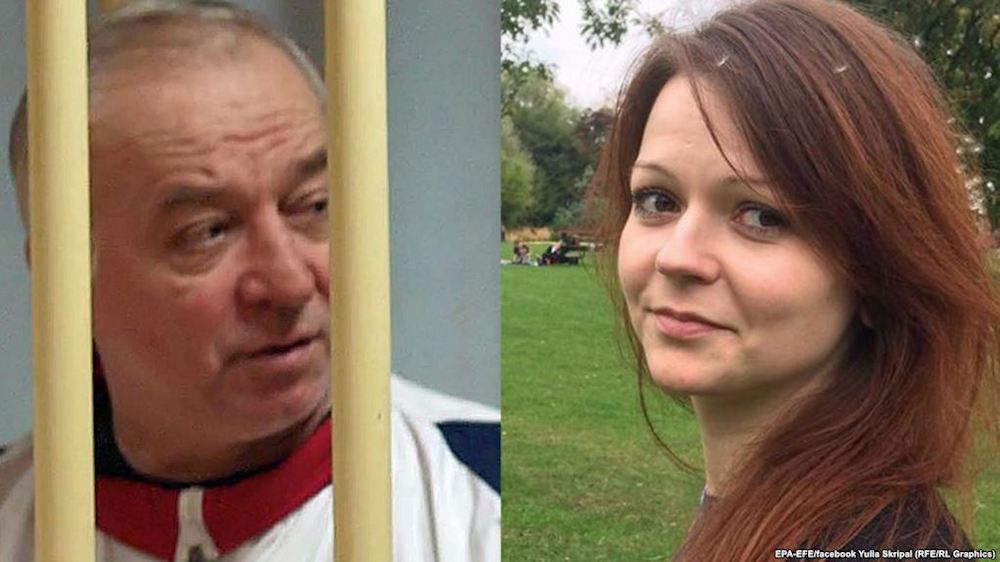 A former Russian spy and his daughter were poisoned by a nerve agent on Sunday afternoon in Salisbury, they lost consciousness and remain in critical condition. There has been rampant speculation as to whether Moscow is behind the attack. Sergei Skripal, a former colonel in Russia’s military intelligence arrived in the UK in 2010 after he was discovered selling secrets to the MI6. He was part of a ‘spy swap’ program that allowed him to relocate to England. The question remains, who is really behind this attack? Why would Mr Skripal be attacked now after living under the radar for 8 years? What can the investigation hope to look like, and what can we know so far in comparison to previous cases of attacks of Russian citizens on British soil such as Alexander Litvinenko and Alexander Perepilichnyy? Chair Oliver Bullough is a prize-winning writer, broadcaster and journalist, who has written in, around and about the former Soviet world for the last decade and a half. Bullough spent 7 years in Russia from 1999 as a correspondent for Reuters. His book The Last Man in Russia: And the Struggle to Save a Dying Nation is about the effect of Stalinism on future generations. Bullough is currently investigating fraud, money-laundering and international corruption and chairs our regular Kleptoscope nights at the Frontline Club. Speakers Jane Bradley is an investigations correspondent for BuzzFeed News. She is the co-author of Buzzfeed’s investigation into the suspected Russia-linked assassination Alexander Perepilichnyy ‘Poison in the System’ and 14 other suspected Russia-linked deaths on British soil. Bradley was one of the youngest senior broadcast journalists at the BBC at 24 before going on to work as a producer for Panorama. Bradley has worked for the likes of Channel 4/Dispatches, PBS Frontline, New York Times before joining Buzzfeed in 2015. Marina Litvinenko is a writer, known for Death of a Dissident, Poisoned by Polonium: The Litvinenko File (2007). She was previously married to Alexander Litvinenko. Chris Phillips is former Head of the National Counter Terrorism Security Office with particular expertise in Counter Terrorism strategy. He co-ordinated the Counter Terrorist security for visits to the UK from foreign governments and dignitaries. His specialism is in the field of strategic counter terrorism advice and best practice. Mary Dejevsky is a writer and broadcaster and chief editorial writer for the Independent. She is a former foreign correspondent in Moscow, Paris and Washington, and a special correspondent in China and many parts of Europe.
Download episode Share Share