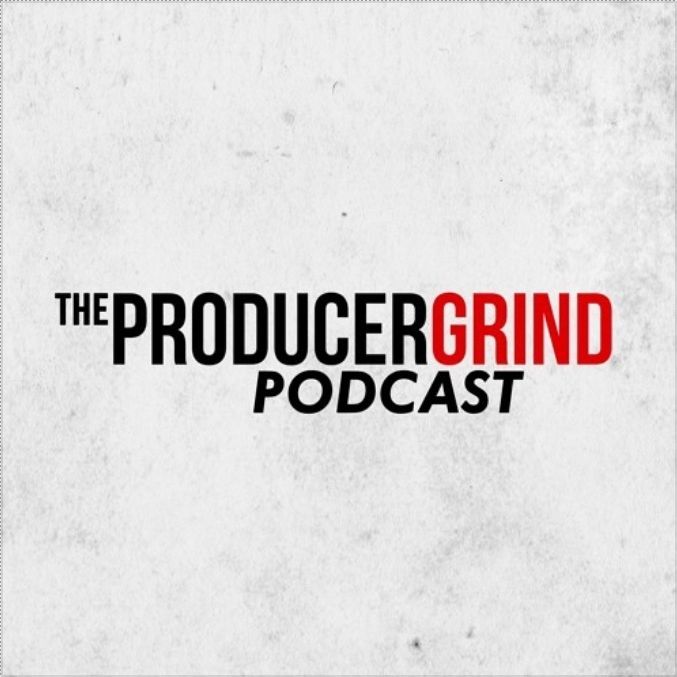 Super Producer STREETRUNNER interview. SR came on the producergrind podcast and talked about his early days on the grind in Miami. He talks about meeting Fat Joe, DJ Khaled and other Miami based producers and how investing in his craft and his brand helped him in getting placements on some of the most iconic rap albums including The Carter 3. STREETRUNNER gives music producer business advice and talks about how he signed a producer from France because he took the initiative to pull up and was also a cool person. Hosted By @ceodylan @theletterlbeats @producergrind Special Guest @streetrunnermusic Directed by @cookitupkayo
Download episode Share Share