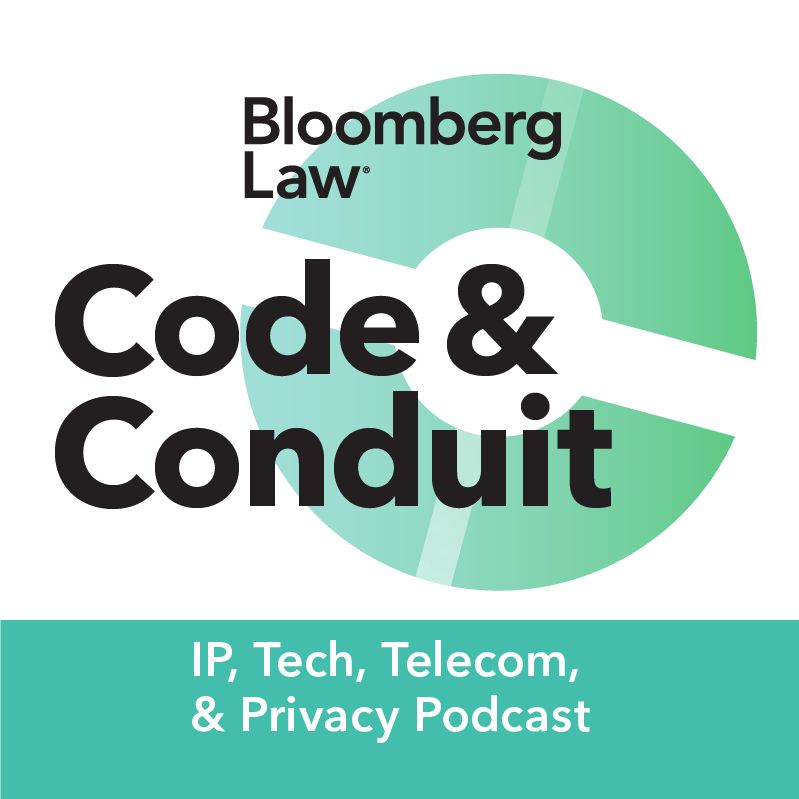 Cryptocurrency exchange Kraken is strategizing on how to face an ever-evolving regulatory landscape. Kraken CEO and co-founder Jesse Powell told Bloomberg Law April 6 the exchange—one of the largest in the world—was ready for increased scrutiny and expecting regulation this year. Powell said Kraken also believes in self-regulation and has tried to create several industry-led regulatory groups. But Kraken, legally known as Payward, Inc, and other virtual currency exchanges have come under state and federal regulators’ scrutiny in recent weeks. New York Attorney General Eric Schneiderman launched April 17 an inquiry into Kraken and 12 other virtual currency exchanges, asking for more information about their operations and policies. On April 18 Powell indicated on Twitter that the company did not plan to comply with the official’s request. “Ordinarily we’re happy to help government understand our business, however, this is not the way to go about it,” Powell wrote, adding that the company discontinued operating in New York three years ago because of the state’s increased regulatory regime for virtual currency.
Download episode Share Share