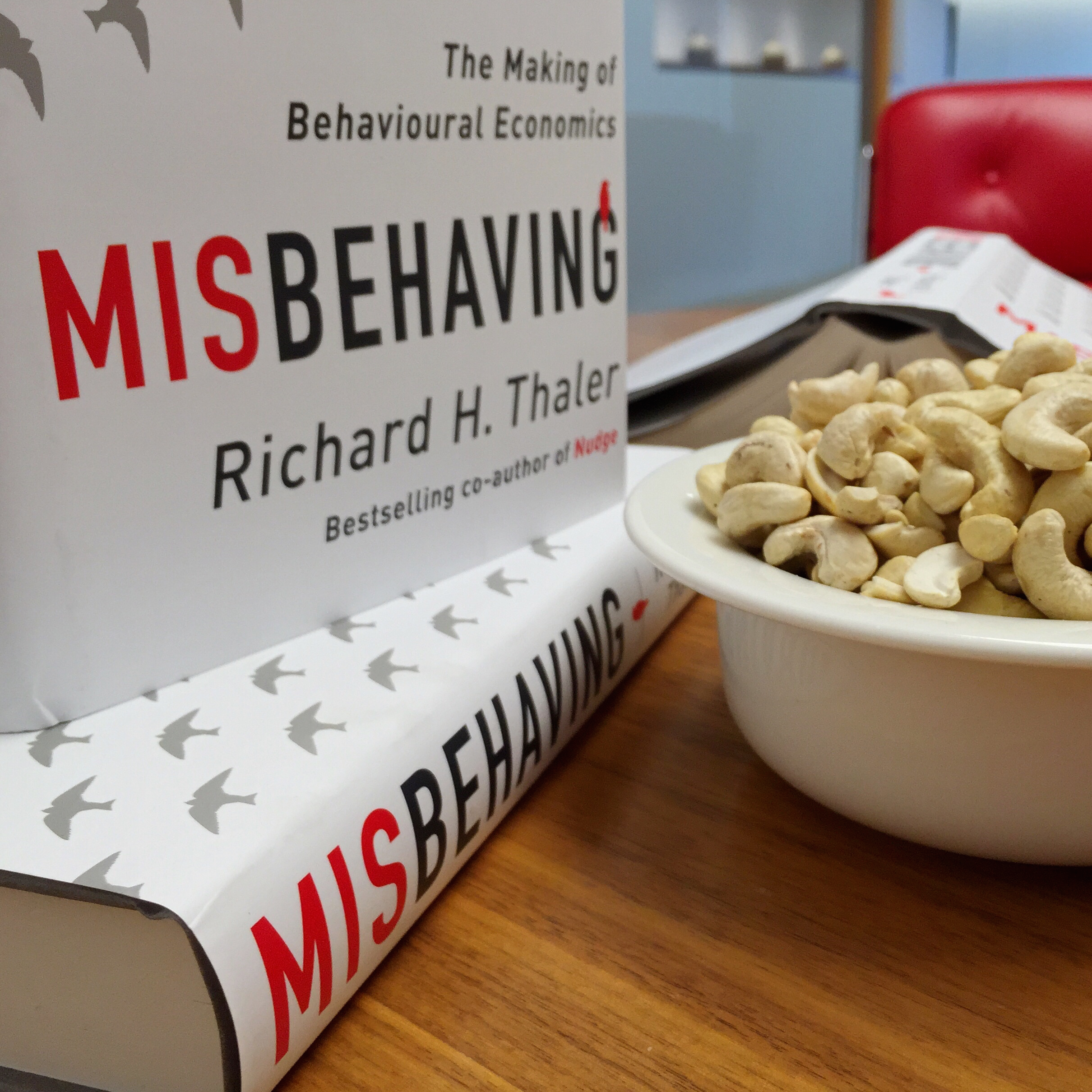 In this latest Index Ventures podcast, Richard Thaler, professor of behavioural science and economics at the University of Chicago Graduate School of Business, speaks to Rohan Silva, co-founder of Second Home, and Index’s Ventures’ Martin Mignot about behavioural economics and its lessons for entrepreneurs. Economist Richard H. Thaler’s bestseller Nudge: Improving Decisions about Health, Wealth and Happiness, co-authored with Cass R. Sunstein, shook up the world of economics in much the same way as great entrepreneurs take on incumbent businesses, and influenced world leaders including Barack Obama and David Cameron. To illustrate how humans require ‘nudges’ to improve their behaviour, Thaler famously cites how he once removed a bowl of cashew nuts from his dinner party guests to stop them filling up before dinner. “People were (a) happy, and (b) they realized their reaction conflicted with traditional economic theory,” he recently explained to Time magazine.
Download episode Share Share