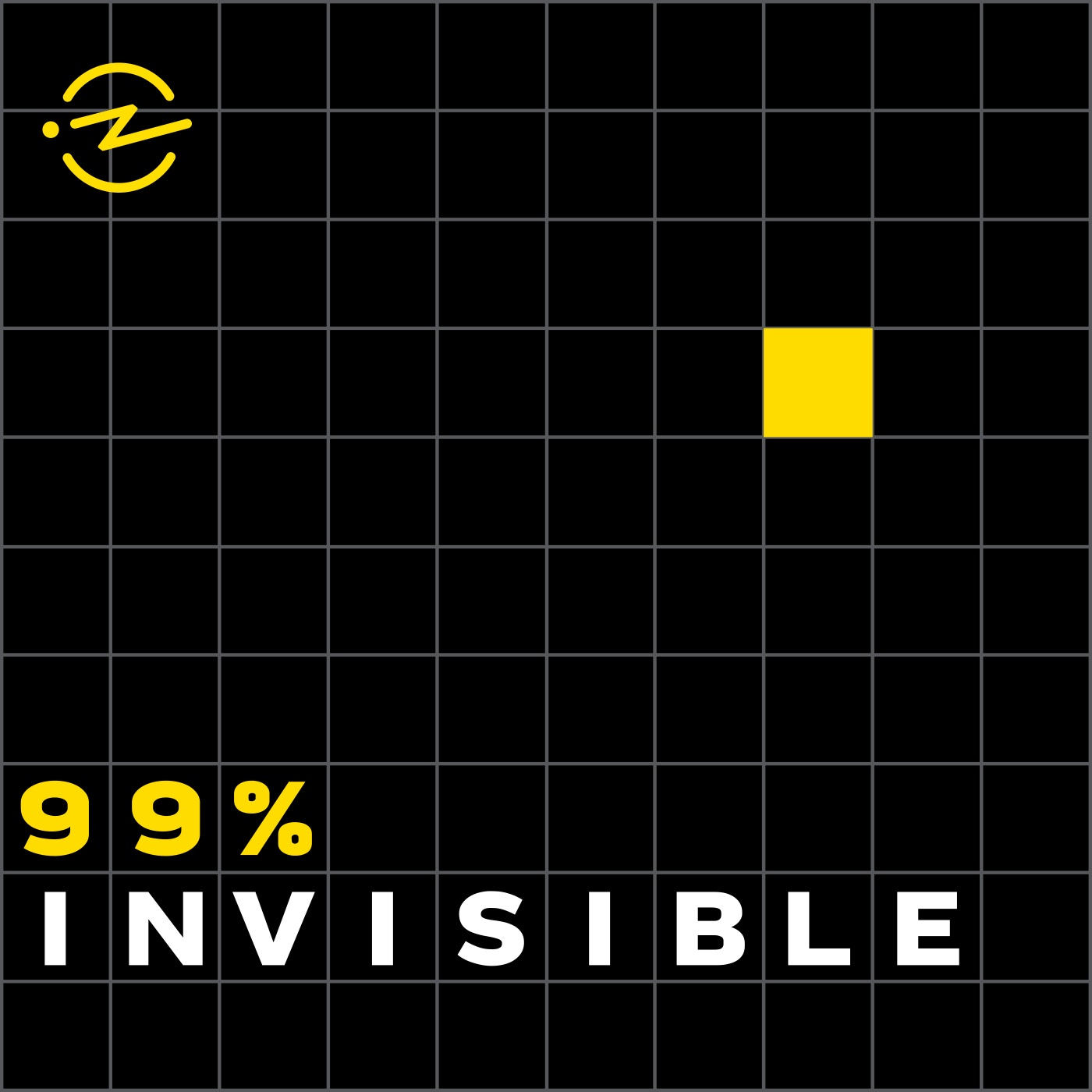 In the spring of 1962, an ad man named Martin Speckter was thinking about advertising when he realized something: many ads asked questions, but not just any questions -- excited and exclamatory questions -- a trend not unique to his time. Got milk?! Where's the beef?! Can you hear me now?! So he asked himself: could there be a mark that made it clear (visually on a page) that something is both a question and an exclamation?!

Speckter was also the editor of the typography magazine *TYPEtalks, *so in March of 1962, in an article for the magazine titled “Making a New Point, Or How About That…”, Speckter proposed the first new mark of English language punctuation in 300 years: the interrobang.

Plus, we revisit the story of another special character, the octothorpe.