22: This, that and the other thing - determiners 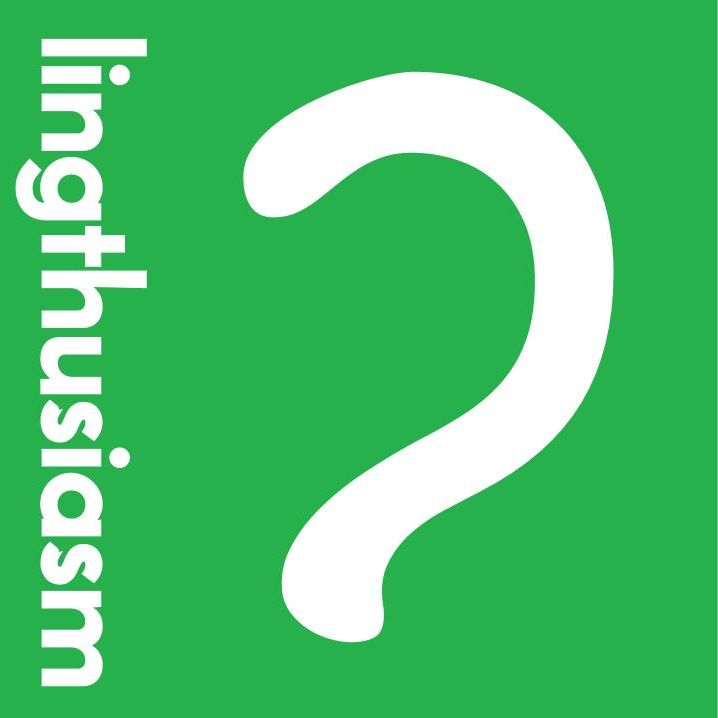 When linguists think about complicated words, we don’t think about rare, two-dollar words like “defenestration”. Instead, we think about the kinds of words that you use all the time without even thinking about it, like “the”. You might not already know that defenestration refers to throwing something out of a window, but once you find out, it’s easy to explain. But what does “the” mean? And, for that matter, what kind of a word even is “the”? If you think back to when you learned about nouns and verbs, you might have been told that “the” was an article. But this brings us to a circular question, which is, what exactly is an article, other than “that thing that ‘the’ is”? In this episode of Lingthusiasm, your hosts Lauren Gawne and Gretchen McCulloch get enthusiastic about a bigger-picture answer to the question of how “the” works, one that joins together a bunch of words that might not seem related at first glance, including the, that, each, my, and five. Welcome to one of our favourite word classes: the determiner! Determiners are probably the most underrated word class. We use them all the time, and linguists have been talking about them by this name as a unified category for nearly a full century, and yet they’re still rarely discussed outside linguistics. That’s a shame, because determiners are also a really interesting way that languages differ from each other. To see this episode's shownotes, go to https://lingthusiasm.com/post/176067102571/lingthusiasm-episode-22-this-that-and-the-other
Download episode Share Share