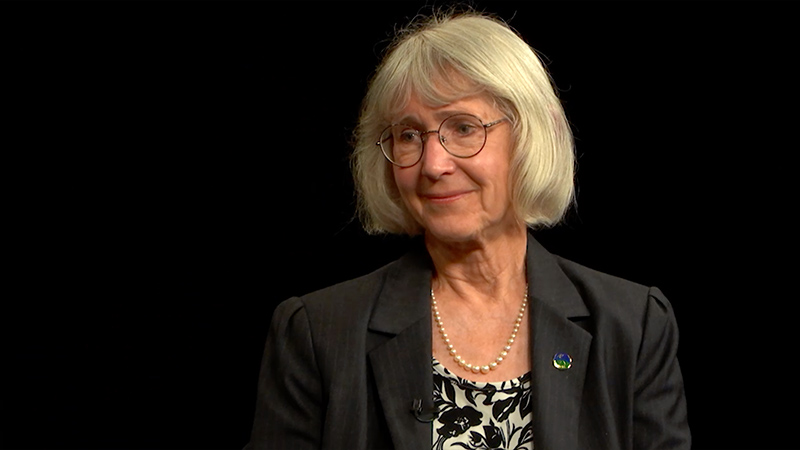 Conversations host Harry Kreisler welcomes Eugenie C. Scott, Founding Executive Director of the National Center for Science Education, for a discussion of the attack on science especially in the debate on teaching evolution in public schools. Reflecting on the trajectory of her career, she discusses the work of the National Center and its role in supporting the teaching of science through mobilizing supporters in local communities and defending scientific curricula in the courts. She then compares the assumptions of scientists and creationists. The conversation includes her reflections on lessons to be learned from the Scopes trial and its aftermath and the importance of myth and social history in understanding public debates on issues affecting science and implicating religion. Series: "Conversations with History" [Science] [Show ID: 34156]
Download episode Share Share