Sandy Darity has a plan to close the wealth gap 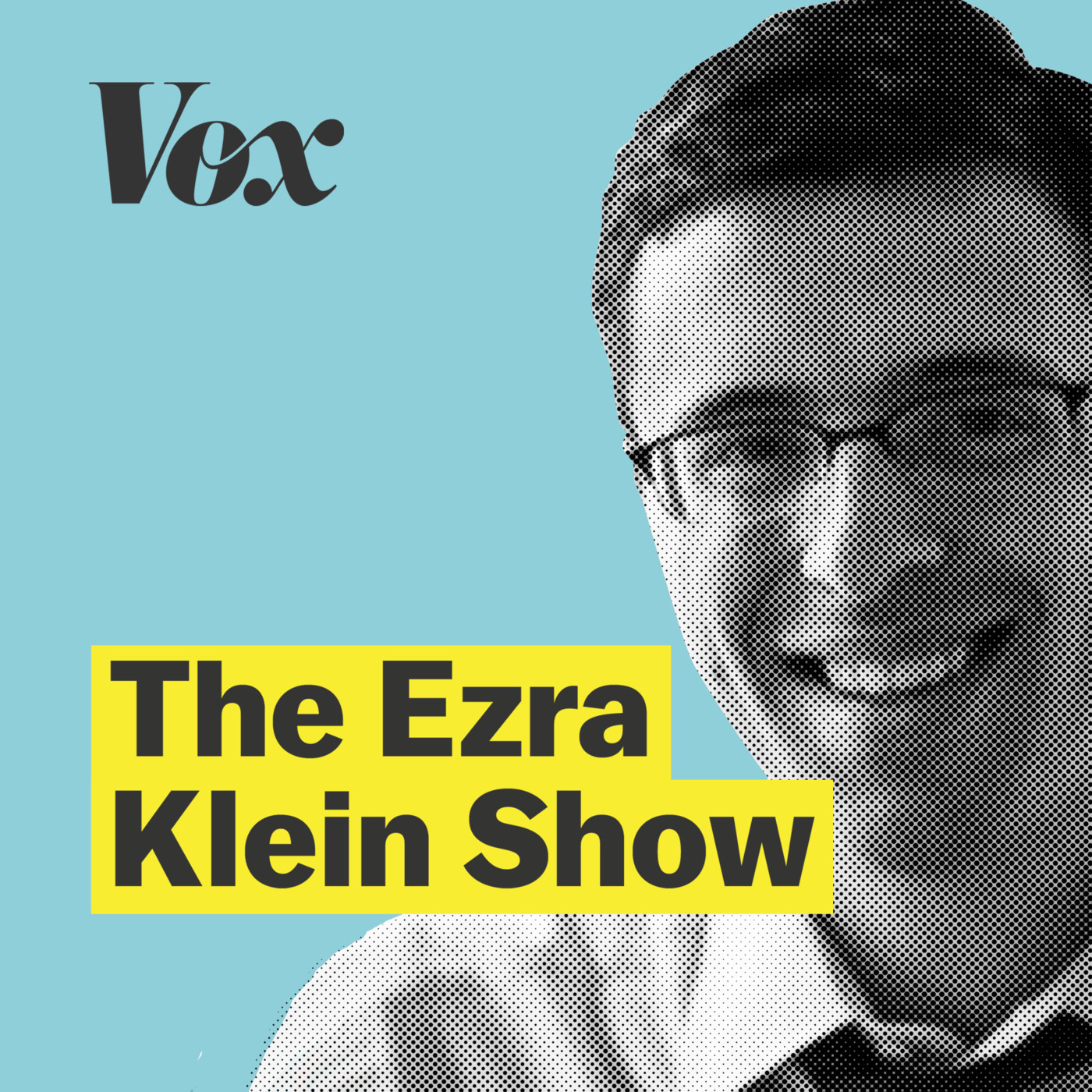 Here’s something to consider: For families in which the lead earner has a college degree, the average white family has $180,500 in wealth. The average black family? $23,400. That’s a difference of almost $160,000 — $160,000 that could be used to send a kid to college, get through an illness, start a small business, or make a down payment on a home that builds wealth for the next generation, too. Sandy Darity is an economist at Duke University, and much of his work has focused on the racial wealth gap, and how to close it. He’s a pioneer of “stratification economics” — a branch of study that takes groups seriously as economic units, and thinks hard about how group incentives change our behavior and drive our decisions. In this podcast, we talk about stratification economics, as well as Darity’s idea of “baby bonds”: assets that would build to give poor children up to $50,000 in wealth by the time they become adults, which would in turn give them a chance to invest in themselves or their future the same way children from richer families do. Think of it as a plan for universal basic wealth — and people are listening: Sen. Cory Booker (D-NJ), a past guest on this show, recently released a plan to closely tracked Darity’s proposal. I know, I know, the election is in a day. But right now, we don’t know who will win. So how about spending some time thinking about what someone who actually wanted to ease problems like wealth inequality could do if they did have power? Recommended books: Caste, Class, and Race by Oliver Cox Capitalism and Slavery by Eric Williams Black Reconstruction in America by W.E.B. DuBois
Download episode Share Share