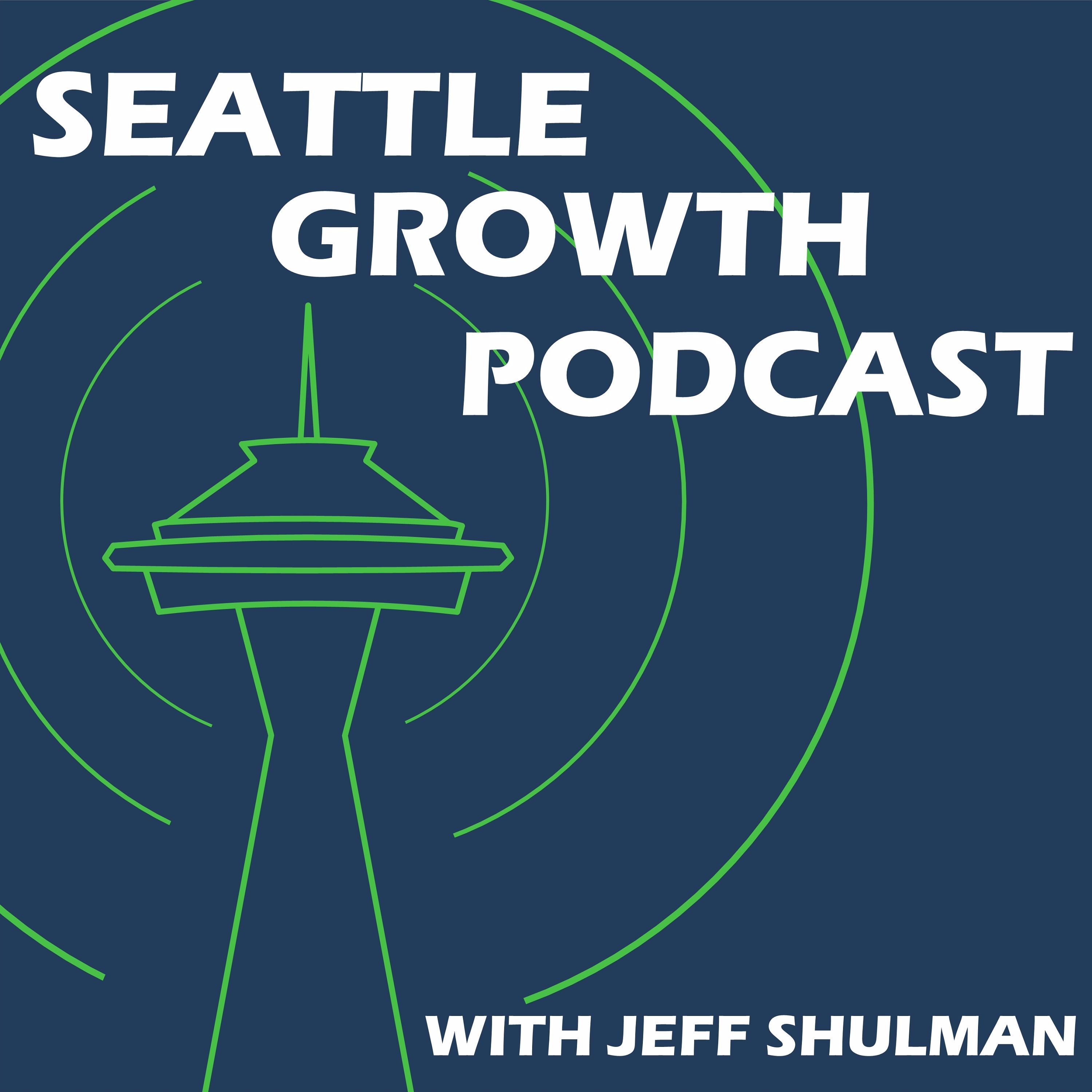 Today’s episode and connects the topic of the previous season, which focused on the past, present and future of Seattle music, with the topic of this season, which is focused on homelessness. The episode features an interview with Anthony Briscoe whose Seattle-based band, Down North, is on the cusp of a breakout. Brisco opens up about his struggle with poverty and his experience being homeless in our region. The episode also features an interview with noted author and UW professor Scott Allard. He dispels some myths associated with poverty, describes which programs are effective and which programs build a poverty trap, and offers actions you can take to help improve your community. The song Heartbreaker, by Down North, is played in this episode. Down North consists of Lead Vocalist/Dancer Anthony “Renegade” Briscoe, whose North Carolina breeding makes fans swoon and has no equal in the Pacific NW. Raised on Michael Jackson and Sam Cooke, Anthony combines a style and emotional impact reminiscent of Prince in his vocal expressions, proudly stealing the spotlight with his ballet-trained dancing. Scott W. Allard joined the Evans School of Public Policy and Governance at the University of Washington as a professor of public policy and governance in 2014. Allard is a nonresident senior fellow at the Brookings Institution’s Metropolitan Policy Program and co-primary investigator of the Family Self-Sufficiency Data Center at the University of Chicago. He is author of Out of Reach: Place, Poverty, and the New American Welfare State (2009, Yale University Press), which examines the contemporary social service safety net through survey interviews with almost 1,500 government, for-profit, and nonprofit social service organizations. In 2017, he published a book entitled Places in Need: The Changing Geography of Poverty, which focuses upon the rise in poverty in America’s suburban areas and the stubborn persistence of poverty in urban areas.
Download episode Share Share