The Institute of World Politics

Invisible Slaves: The Victims and Perpetrators of Modern-Day Slavery 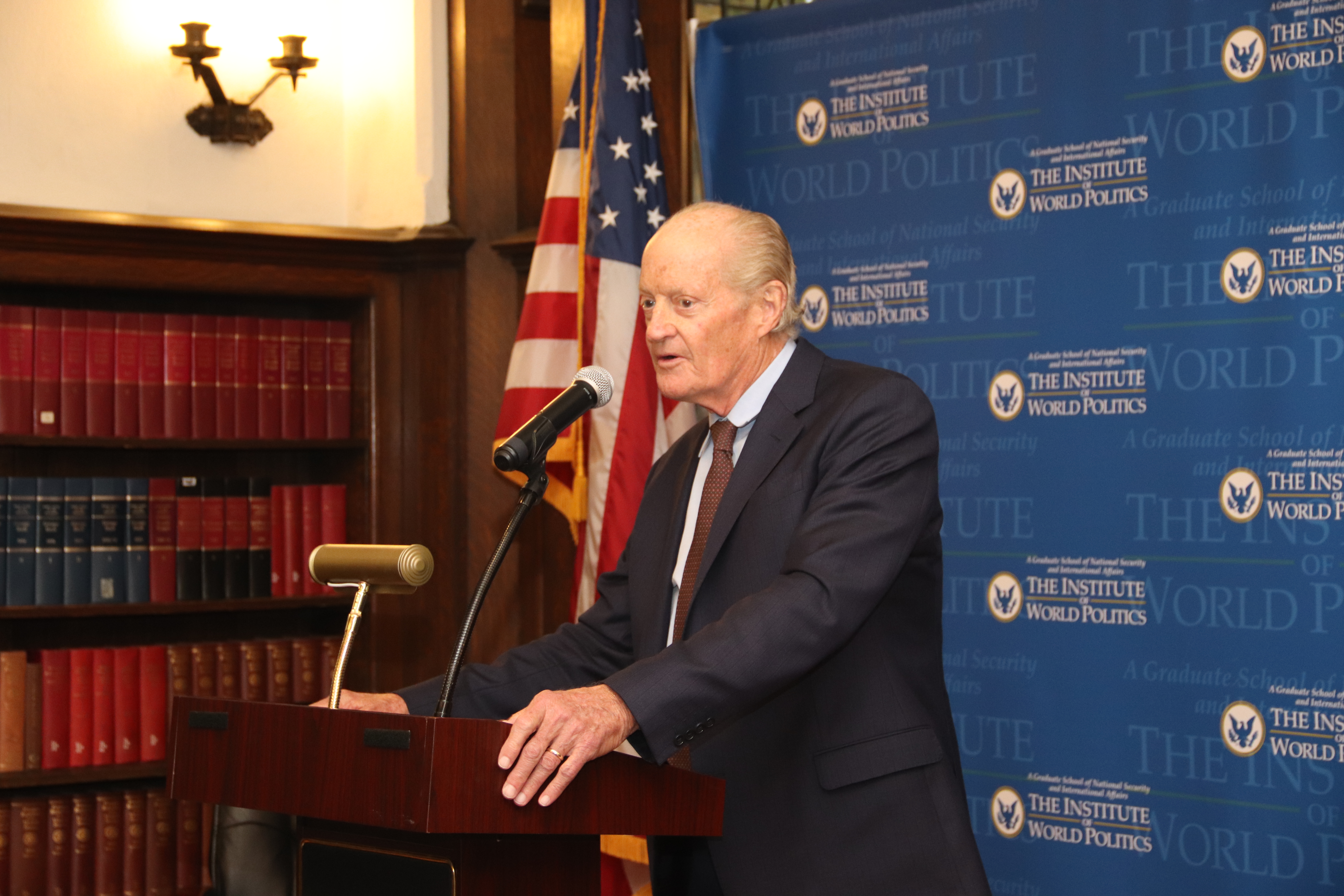 About the Book: In Invisible Slaves, W. Kurt Hauser discusses slavery around the world, with research and firsthand stories that reframe slavery as a modern-day crisis, not a historical phenomenon or third-world issue. Identifying four types of slavery—chattel slavery, debt bondage, forced labor, and sex slavery—he examines the efforts and failures of governments to address them. He explores the political, economic, geographic, and cultural factors that shape slavery today, illustrating the tragic human toll with individual stories. Country by country, the author illuminates the harsh realities of modern-day slavery. He explores slavery's effects on victims, including violence, isolation, humiliation, and the master-slave relationship, and discusses the methods traffickers use to lure the vulnerable, especially children, into slavery. He assesses nations based on their levels of slavery and efforts to combat the problem, citing the rankings of the United States' Trafficking Victims Protection Act. He concludes with an appeal to governments and ordinary citizens alike to meet this humanitarian crisis with awareness and action. About the Author: W. Kurt Hauser received BA and MBA degrees from Stanford University. While at Stanford he was a member of the varsity track and rugby teams. He was the head of an investment management firm for most of his career. He is the author of Taxation and Economic Performance and his work has been published in many news media including the Wall Street Journal, The Financial Times and Investor's Business Daily among others. He has appeared on KRON, CNN, FOX, CNBC, and PJTV. His research on the relationship between marginal tax rates, federal government revenues as a percent of Gross Domestic Product and economic growth has become known as Hauser's Law. Kurt is the past Chairman of the Board of the Hoover Institution at Stanford and continues to be a board member. He has served on the board of many organizations including AON Risk Services, the Bay Area Red Cross, the Stanford Business School Trust, the Hill School, and the Economic Round Table of San Francisco. For the past decade Kurt has devoted his time to researching the origin, evolution, development, and ubiquity of global slavery.
Download episode Share Share