Blades in the Dark: The Misadventures of the Coal Rats Ep. 4 (Finale Season 1) 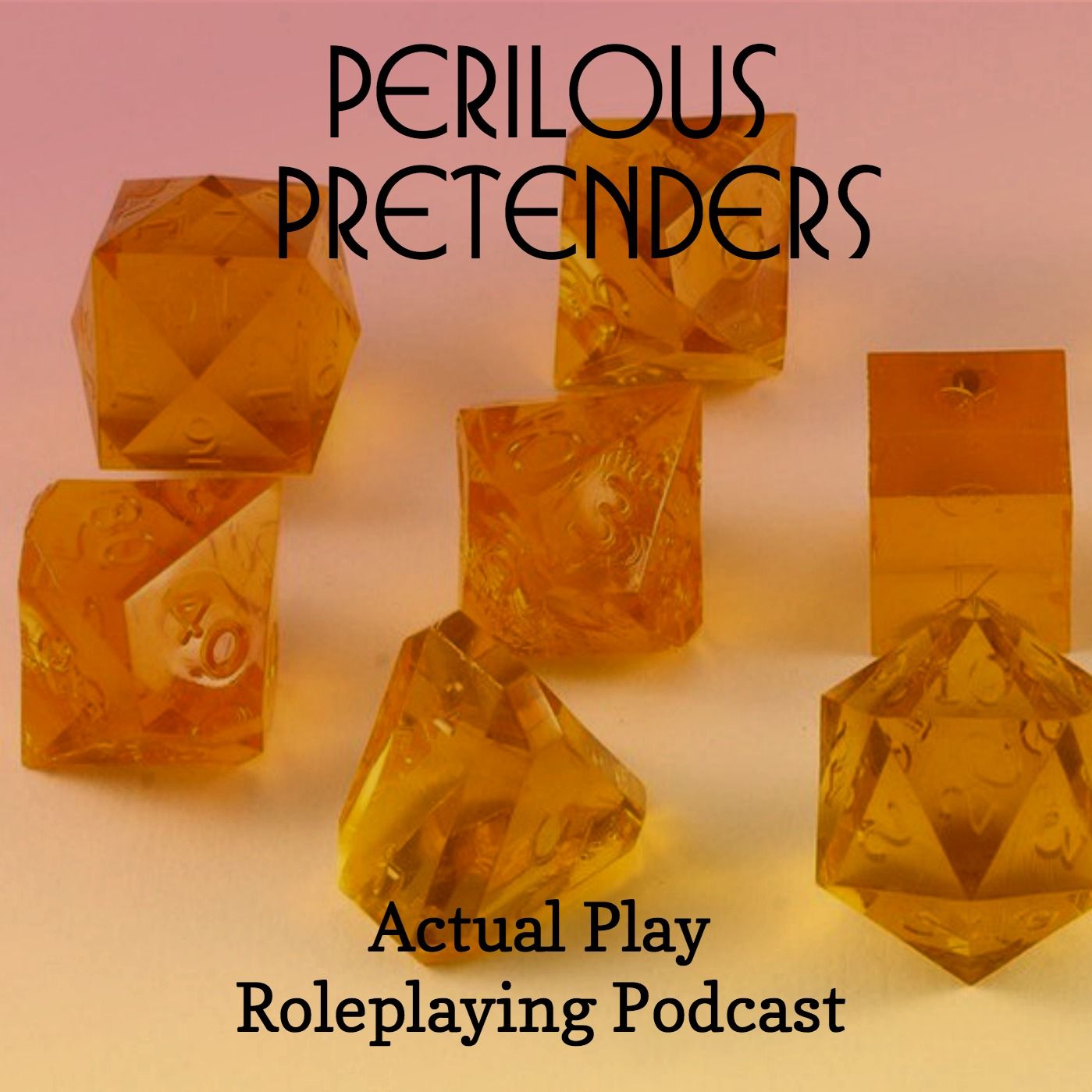 This is the finale of Season 1 of our mini-campaign of Blades in the Dark, a horror/fantasy/heist roleplaying game set in an alternate, supernatural version of the late 1800's, in which technology is made possible by ghostly electroplasm. This game is run by our friend, James Shannon, who is one of leaders of the Corridor Games on Demand Role Playing Games Meetup. He has run this game many times since the initial Kickstarter went up in 2015, so he has a good grasp of the rules. The Coal Rats: Jacopa Farros (Whisper) played by Kristy Cutsforth Arden (Hound) played by Kerry Cutsforth (Lurk) played by Brooke Valetta Brick played (Cutter) by Jason Valetta Twitter: PerilousPretend Facebook: https://www.facebook.com/perilouspretenders Patreon: https://www.patreon.com/perilouspretenders Song: "Netherworld Shanty" Kevin MacLeod (incompetech.com) Licensed under Creative Commons: By Attribution 3.0 License http://creativecommons.org/licenses/by/3.0/
Download episode Share Share