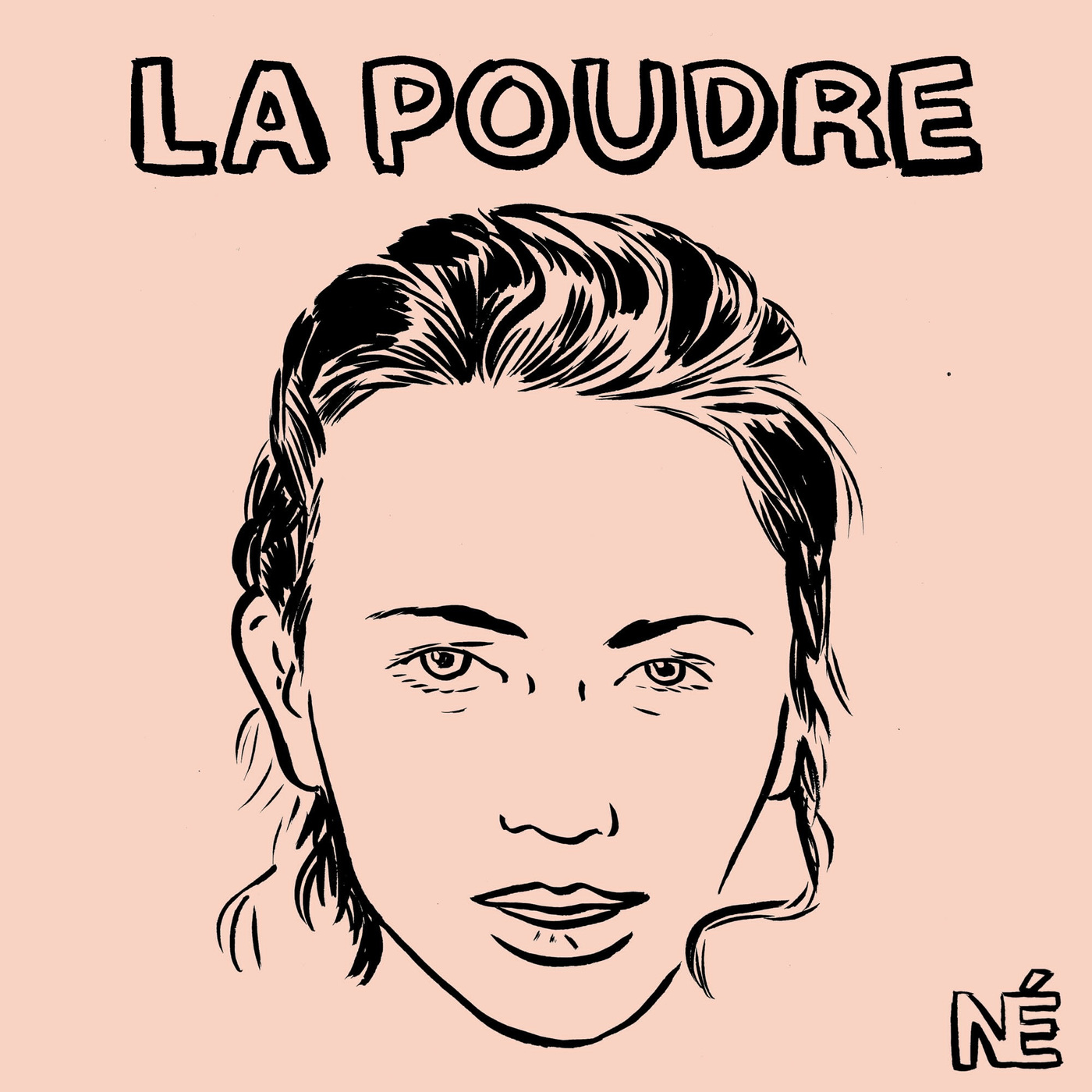 In 2014, the british journalist and essayist Reni Eddo-Lodge published a blog post that stirred up a hornet’s nest : « Why I’m no longer talking to white people about race.”. At the end of year 2017, she published a book of the same title released by Bloomsbury Publishing. The book, which was a best seller for ten month straight in England, has just been translated to French under the title « Le racisme est un problème de Blancs » (ed. Autrement). Reni Eddo-Lodge was born in 1989 and grew up in the working-class districts of London before studying English literature at the University of Central Lancashire, where she became a feminist activist and the president of her university’s student union until 2012. As a freelance journalist, Reni Eddo-Lodge has worked for medias like The New York Times, The Guardian, BuzzFeed or i-D Magazine. She received numerous prizes for her work, including the prestigious « Jhalak Prize » for British writers of colour. In March 2018, she launched her own podcast « About Race with Reni Eddo-Lodge », a show that takes the conversation started by her bestseller a step further.

This episode of La Poudre was recorded at the Monocle Studio in London. A special thanks to Bill Leuty for his help and kindness.