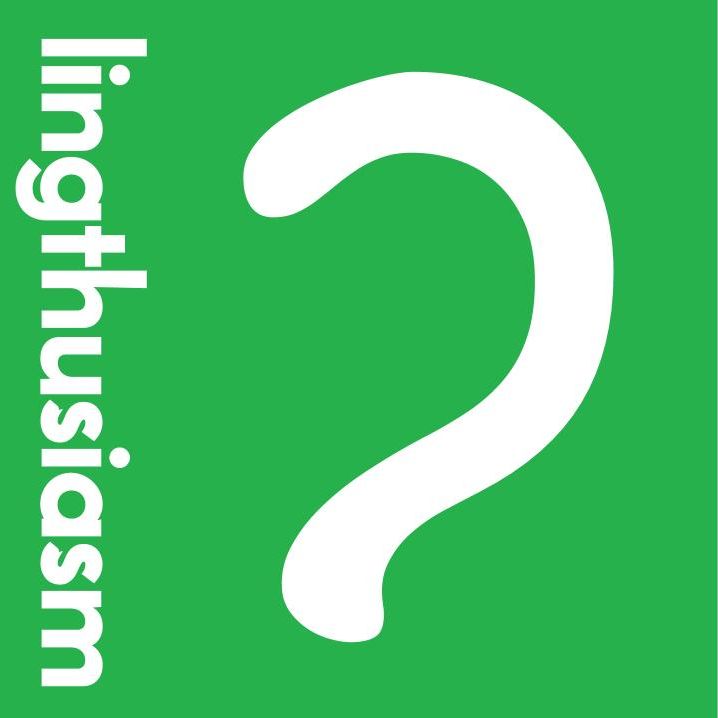 There are certain things that human societies, and therefore languages, have in common. We have the same basic inventory of body parts, which affect both the kinds of movements we can make to produce words and the names we have for our meat-selves. We’re all living on a watery ball of rock and fire, orbiting a large ball of gas. And we all arrived on this planet by means of other humans, and form societies to help each other stick around. Sometimes, we even bring into existence further tiny humans. In this episode, your hosts Lauren Gawne and Gretchen McCulloch get enthusiastic about the special vocabulary that exists across languages for people you’re related to. Kinship terms are a fascinating area of commonality and variation: on the one hand, all languages seem to have ways of distinguishing family (both chosen and biological) from non-family. But on the other hand, there’s a wide degree of variation in the exact relationships that languages have words for, and this provides an interesting window into which relationships a culture thinks of as important. Languages can split up or lump together kinship relationships by age, generation, gender, clan, marriage, linguistic history, honorific extension, personal choice, and more. We also get into why words like “mama” and “papa” are so similar across languages, the surprisingly recent history of the word “sibling,” and the current rise in offshoots like “nibling” and “pibling.” This month’s bonus episode was a Q&A session from when Gretchen was in Melbourne with Lauren, and it’s available in both the normal audio form and a surprise video version! (We were testing out the camera situation ahead of the upcoming gesture video episode.) Find out about how ears work, fun linguistic games, whether some languages change faster than others, the Australianisms that Gretchen has recently learned, and a behind-the-scenes look into how the liveshows went and future Lingthusiasm plans. Support Lingthusiasm on Patreon to gain access to this and 21 previous bonus episodes: https://www.patreon.com/lingthusiasm For links to everything mentioned in this episode: https://lingthusiasm.com/post/181276164046/lingthusiasm-episode-27-words-for-family
Download episode Share Share