28: How languages influence each other - Hannah Gibson interview on Swahili, Rangi & Bantu languages 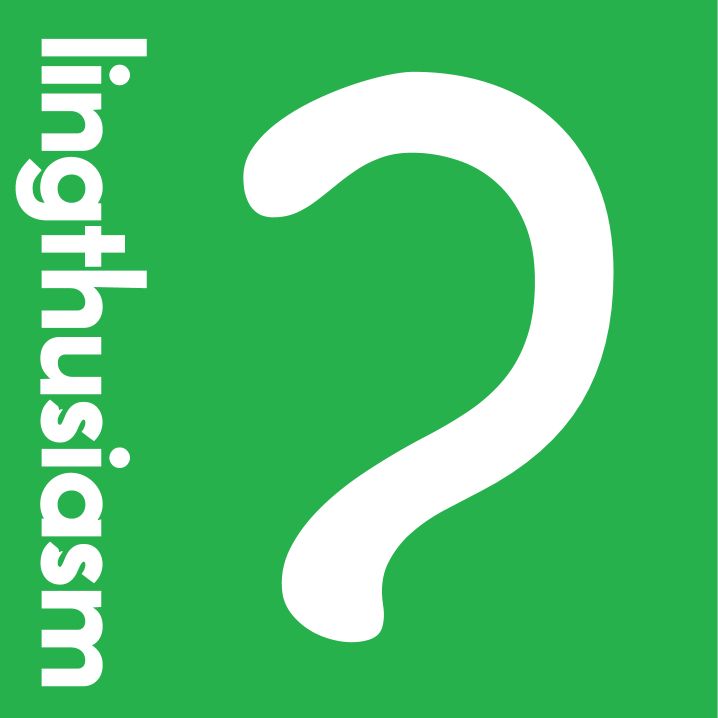 The Rift Valley area of central and northern Tanzania is the only area where languages from all four African language families are found (Bantu, Cushitic, Nilotic, and Khoisan). Languages in this area have been in contact with each other for a long time, especially in the minds of bi- and multilingual speakers, so it’s a really interesting place to learn more about why and how languages influence each other. In this episode, your host Lauren Gawne interviews Dr. Hannah Gibson, a Lecturer in the Department of Language and Linguistics at the University of Essex, about her work on how word order differences between Rangi and Swahili, both Bantu languages, are related to the different languages that they’ve been in contact with. They also get enthusiastic about Bantu languages in general and especially how the famous Bantu noun class system works. (Swahili, for example, has 16 different noun classes. including humans, natural things that aren’t human, abstract nouns, places, and words that begin with ki-.) This month’s bonus episode was about naming people, a topic which has been on Lauren’s mind a lot recently! Support Lingthusiasm on Patreon to gain access to this and over 20 previous bonus episodes. patreon.com/lingthusiasm For links to everything mentioned in this episode: https://lingthusiasm.com/post/182098995651/lingthusiasm-episode-28-how-languages-influence
Download episode Share Share