Nick Makrides: "I want to encourage people to think outside the square." 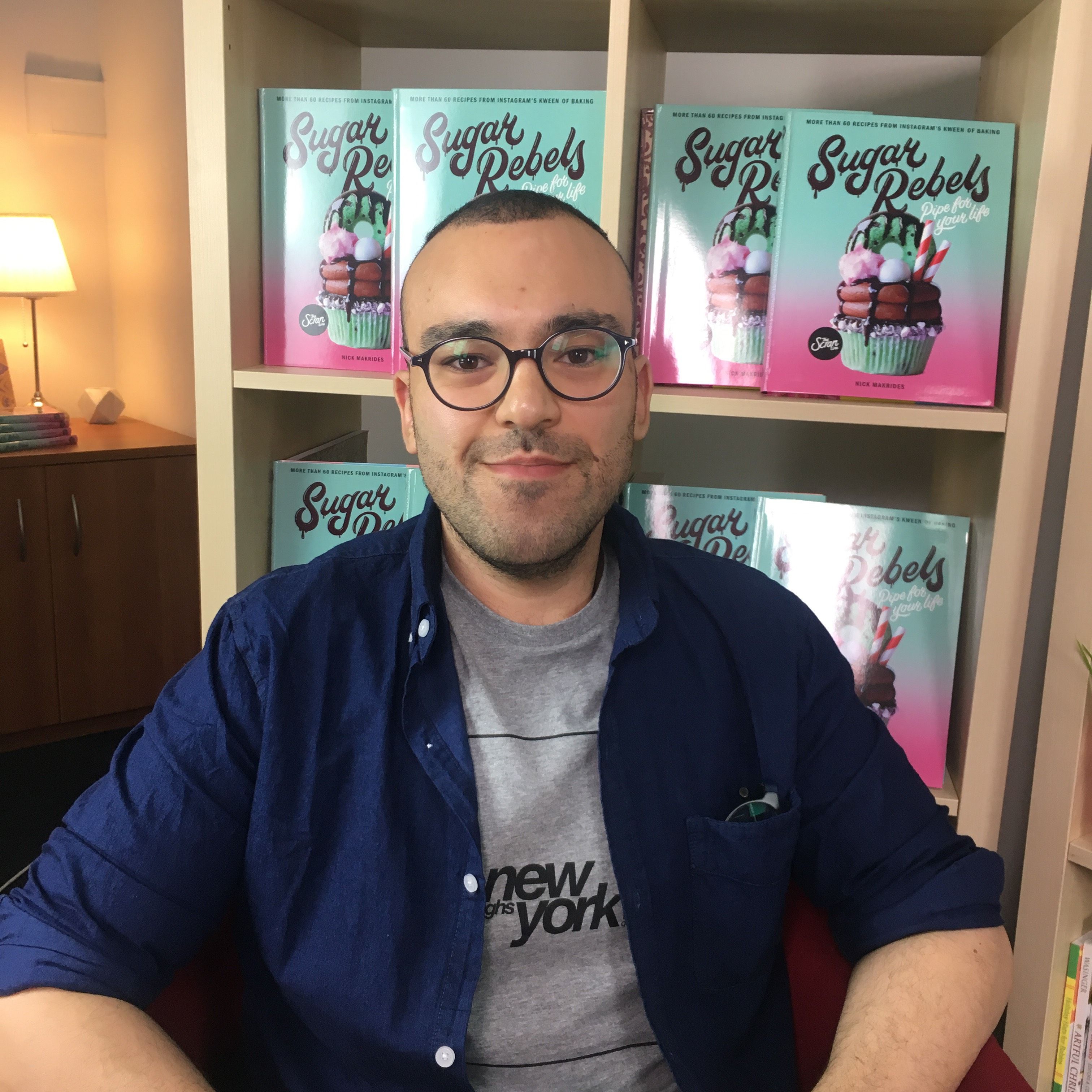 Nick Makrides is known as the ‘Kween of Baking’. Before his hugely popular YouTube channel, The Scran Line, took off, Nick spend time in the navy and even worked as a pastry chef. We sit down to chat with Nick about his online success, being a role model for the LGBTQI+ community, his new cookbook and all things baking! Books mentioned in this podcast: Sugar Rebels by Nick Makrides —> https://bit.ly/2TX1YGi Hosts: Sarah McDuling and Joel Naoum Guest: Nick Makrides
Download episode Share Share