Proles of the Round Table 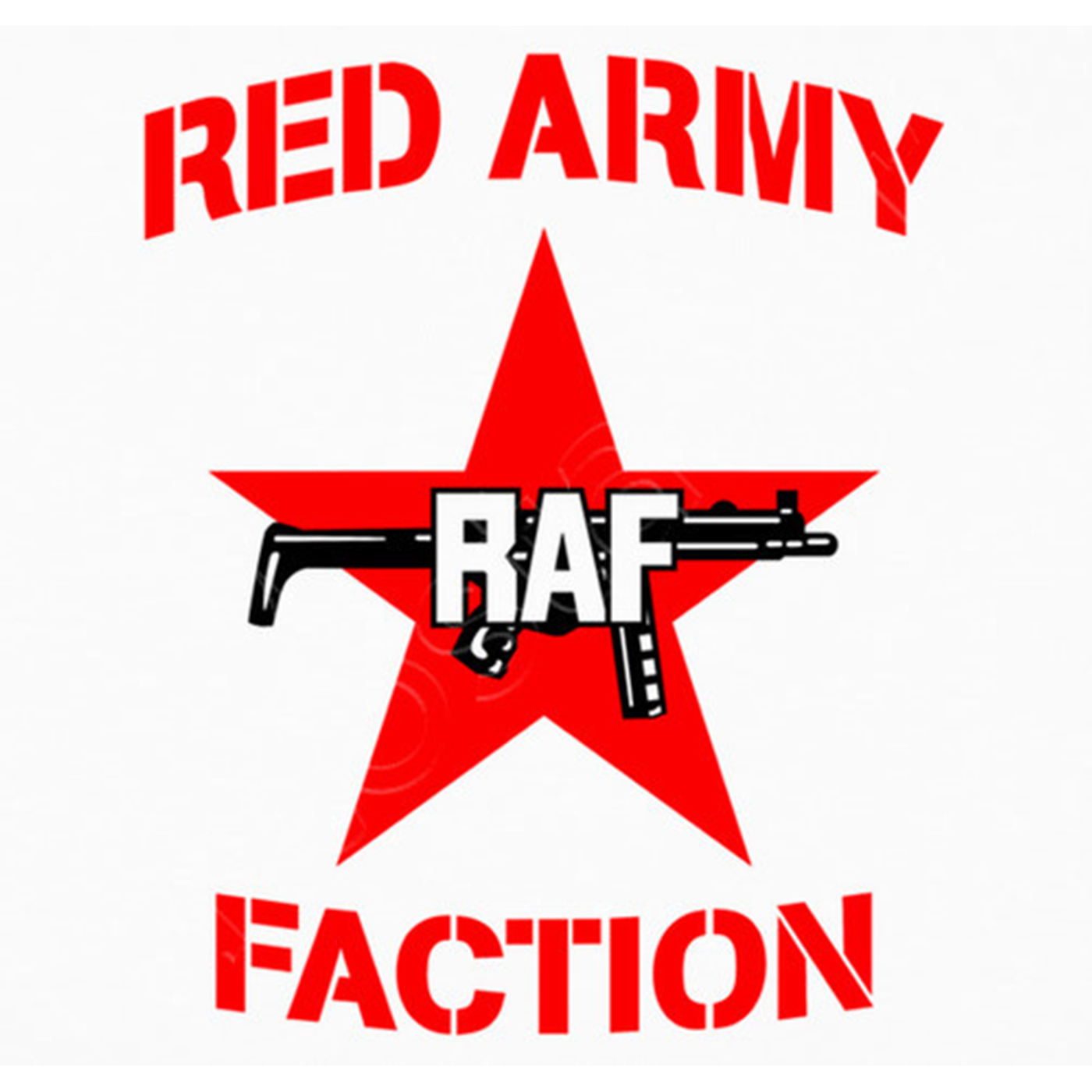 Join the Proles as get super drunk and discuss the controversial topic of left terrorism, its history and how to interpret it. Also a raucous "Seeing Red" segment.

If you have any episode suggestions, or comments, DM us on either of those platforms or email us at prolesoftheroundtable@protonmail.com All episodes prior to episode 4 can be found on YouTube, so go check that out as well!

"I'm writing you here because there are serious errors in accounting of "left terror" in this podcast. Most of them is ignoring that large amount of attack attributed to the leftist were actually work of Stay Behind Armies of right wing fascist units run by NATO forces. Specifically kidnapping and murder of Aldo Moro was exposed as work of Italian fascists directed by CIA that wanted to prevent formation of unified communist-socialist government under Alod Moro.

Also you have some names of specific NATO / US intelligence operations mistaken. By operation you mistakenly call Paperclip you most likely mean Operation Gladio that is Italian branch of NATO run Stay Behind Armies operations. Operation Paperclip is entirely different operation conducted at very end of WW2 by US military intelligence to extract large number nazis and nazi collaborators from Germany in to US."

As always we welcome corrections, as we realize that we, or our guests, can make mistakes.