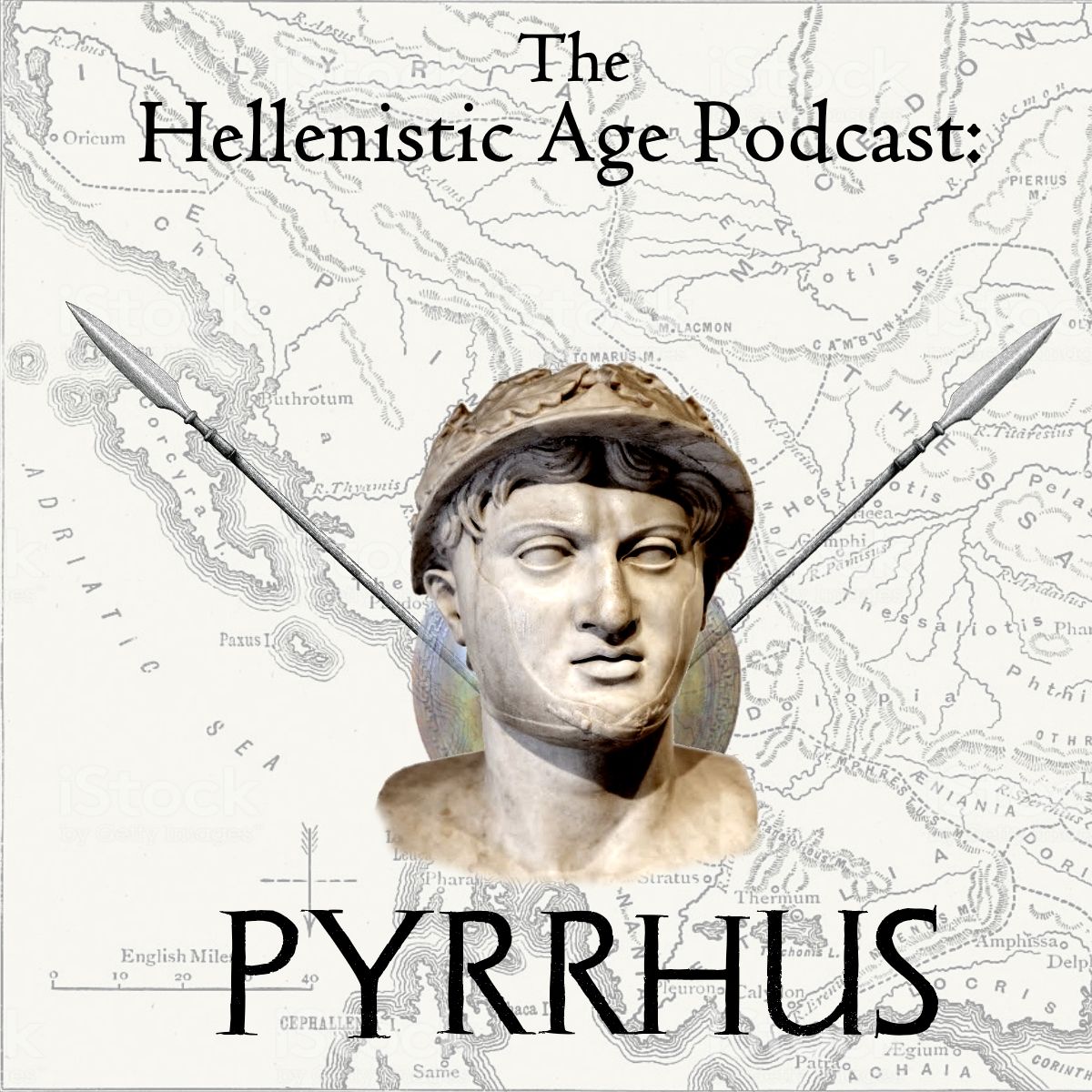 The conclusion of our series on Pyrrhus of Epirus, we focus upon his invasion of Italy and his conflict with the Roman Republic in the first great clashes of Legion against Phalanx. While suffering under his "Pyrrhic victories", the King takes a shot at ruling Sicily before ultimately retreating back to Epirus and ending his reign in one of the most absurd moments of the entire Hellenistic period. Title Theme: Seikilos Epitapth with the Lyre of Apollo, played by Lina Palera (https://soundcloud.com/user-994392473) Ancient Greece Declassified: Website (http://greecepodcast.com/) Links Website/Show Notes: (https://hellenisticagepodcast.wordpress.com/2019/05/10/026-pyrrhus-the-wars-in-italy-a-pyrrhic-victory-280-272-bc/) Twitter: (https://twitter.com/HellenisticPod) Facebook: (https://www.facebook.com/hellenisticagepodcast/)
Download episode Share Share