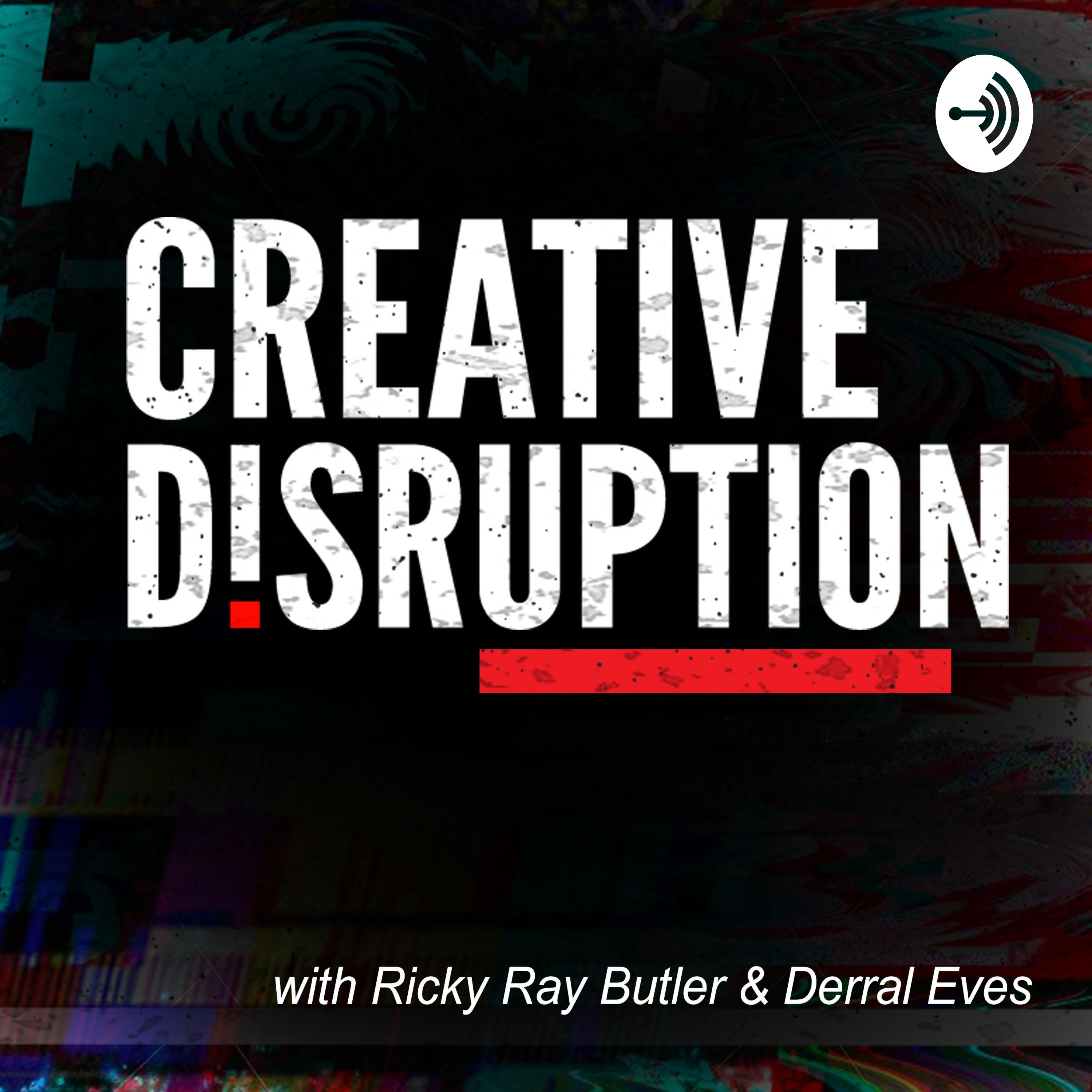 Caleeb Pinkett is one of the fastest rising and most influential producers in Hollywood. As Head of Overbrook Film and Television, which is the production home of Will Smith and Jada Pinkett Smith, Caleeb has helped launch YouTube Premium hit Cobra Kai, Netflix breakout hit To All the Boys I’ve Loved Before, and the feature film I am Legend. Caleeb has also been instrumental in increasing Will and Jada’s presence on social platforms like YouTube and Facebook Watch. Caleeb is currently working on the second season of Cobra Kai as well as “Food & Familia,” an ABC television show starring Danny Trejo.