The Radio Ballads, Dorothea Lange, Archaeology of the A14 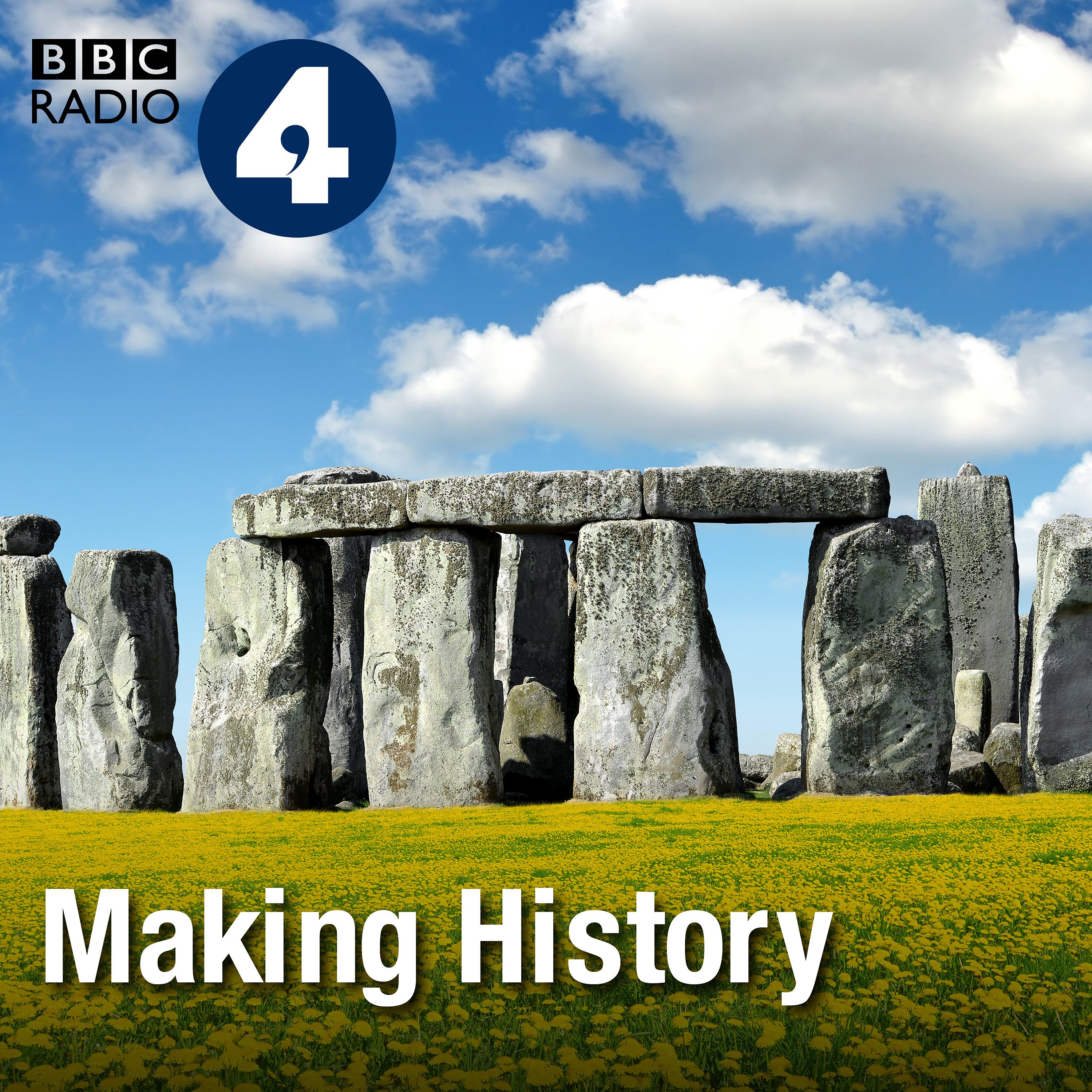 Helen Castor is joined by Professor Lucy Robinson from the University of Sussex. A new exhibition at the Barbican in London features the photography of Dorothea Lange who is best known for her coverage of the dust-bowl depression of mid-west America in the 1930s. Many of her now iconic images were actually staged - but does that alter their historical importance? Helen takes in the exhibition with the historian of race in modern America, Dr Melissa Milewski. The 70th anniversary of the NHS at 70 is being marked across the BBC. In one of the more unusual ideas, Radio 3 are creating a symphony from the sounds that are commonplace in the health service. The inspiration for the piece comes from the "radio ballads" back in the late fifties and early sixties, produced by Charles Parker and featuring the music of Ewan McColl. Olivette Otele is a French-African historian who had never come across these radio programmes - so what can she glean about life in Britain sixty years ago by listening to them again? And Tom Holland has a song of the road too. He's in Cambridgeshire, in the middle of Britain's biggest archaeological dig, where the A14 meets the A1 and a new historic landscape is being revealed. Producer: Nick Patrick A Pier production for BBC Radio 4.
Download episode Share Share