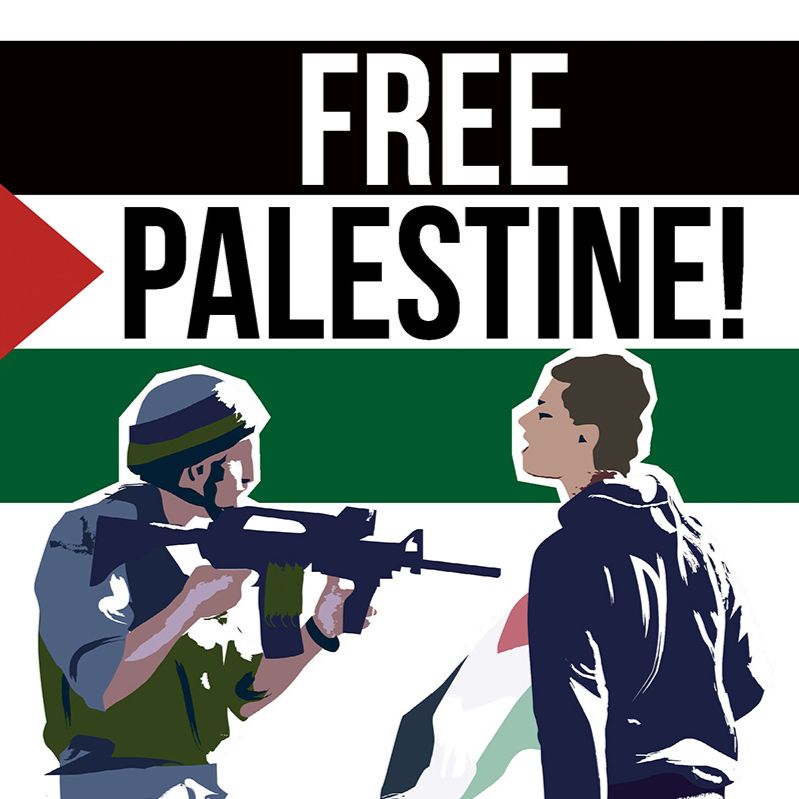 In this talk from a recent meeting of the Marxist Student Federation in London, Francesco Merli - writer for www.marxist.com - examines the history of the Israel-Palestine conflict, and discusses the solution to the crisis in the Middle East. The chaotic situation in Israel and Palestine is one imperialism's worst ever crimes. By dividing up Palestine and creating the Zionist state of Israel, the imperialists transformed the region - in the words of Leon Trotsky - into "a bloody trap" for both Jews and Arabs. Over 70 years on from the creation of Israel, and the mass displacement that this caused, the oppression of the Palestinian people continues unabated. Indeed, conditions inside Gaza are deteriorating by the day, and the Israeli state's colonisation of the West Bank is growing. With Netanyahu's recent re-election, there is seemingly no end in sight to this catastrophe. Under capitalism, there is no solution to this crisis. A single state would be either an apartheid state, or would involve driving millions of Jews from their homes. A two state setup, meanwhile, would never be tolerated by the Israeli ruling class, and would anyways leave Palestine dominated by its imperialist neighbour. The only solution, as Francesco emphasises, is for a Socialist Federation in the Middle East.
Download episode Share Share