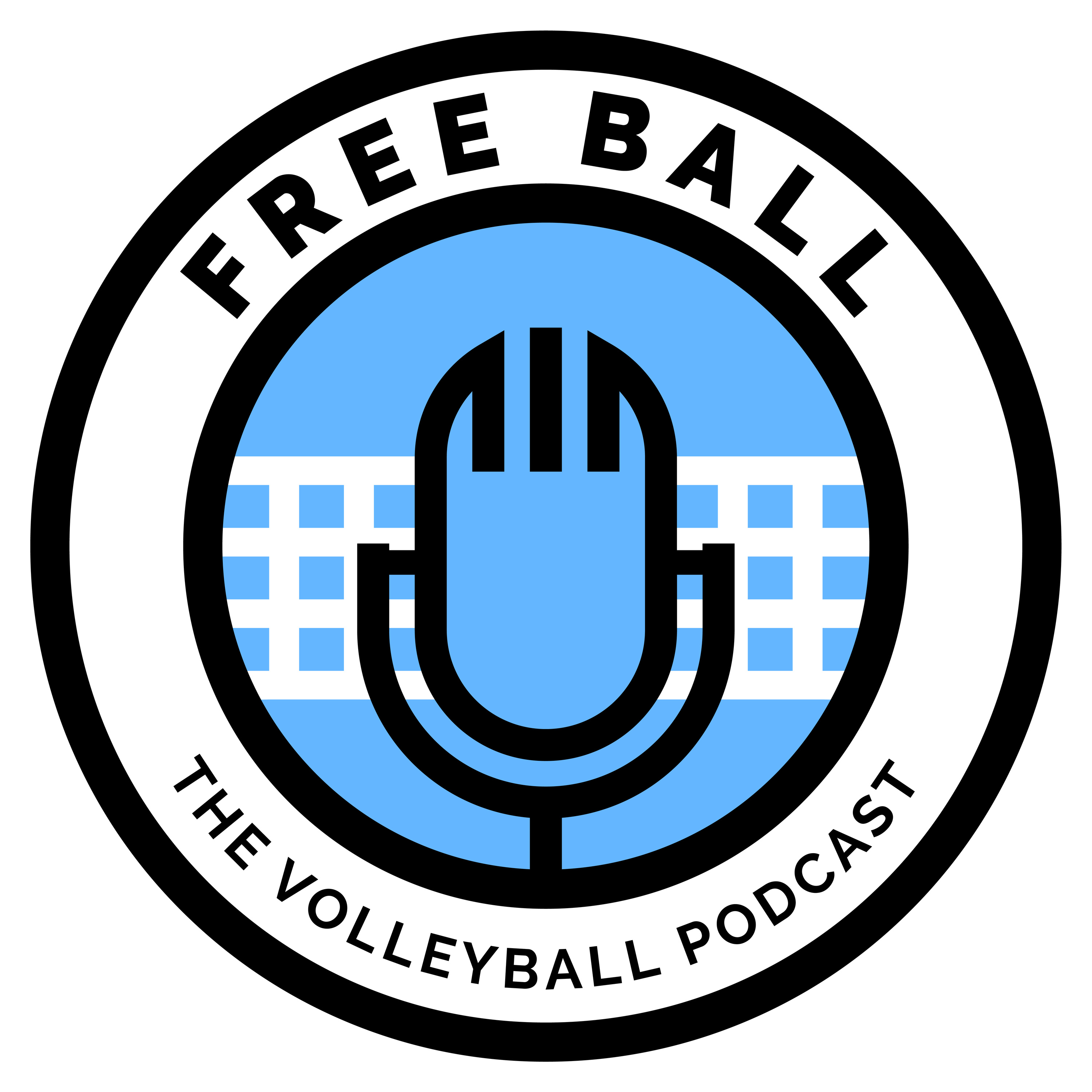 This week we talk to Olympic Silver Medalist Paolo Nicolai. In another unmissable episode and exclusive interview, Paolo opens up about playing for Olympic Gold in 2016 on the Copacabana against Alison/Bruno, his 3 European Championships and how he felt a mixture of emotions at London 2012 when upsetting two of the best of all time in Phil Dalhausser and Todd Rogers. We also hear who Paolo’s dream partner would be for a one-off competition, it's a good one! Alongside this great guest, we discuss all things CEV Champions League Final with Co-host Five One VB. The Finals are taking place this weekend in Berlin and they are games that you do not want to miss!
Download episode Share Share