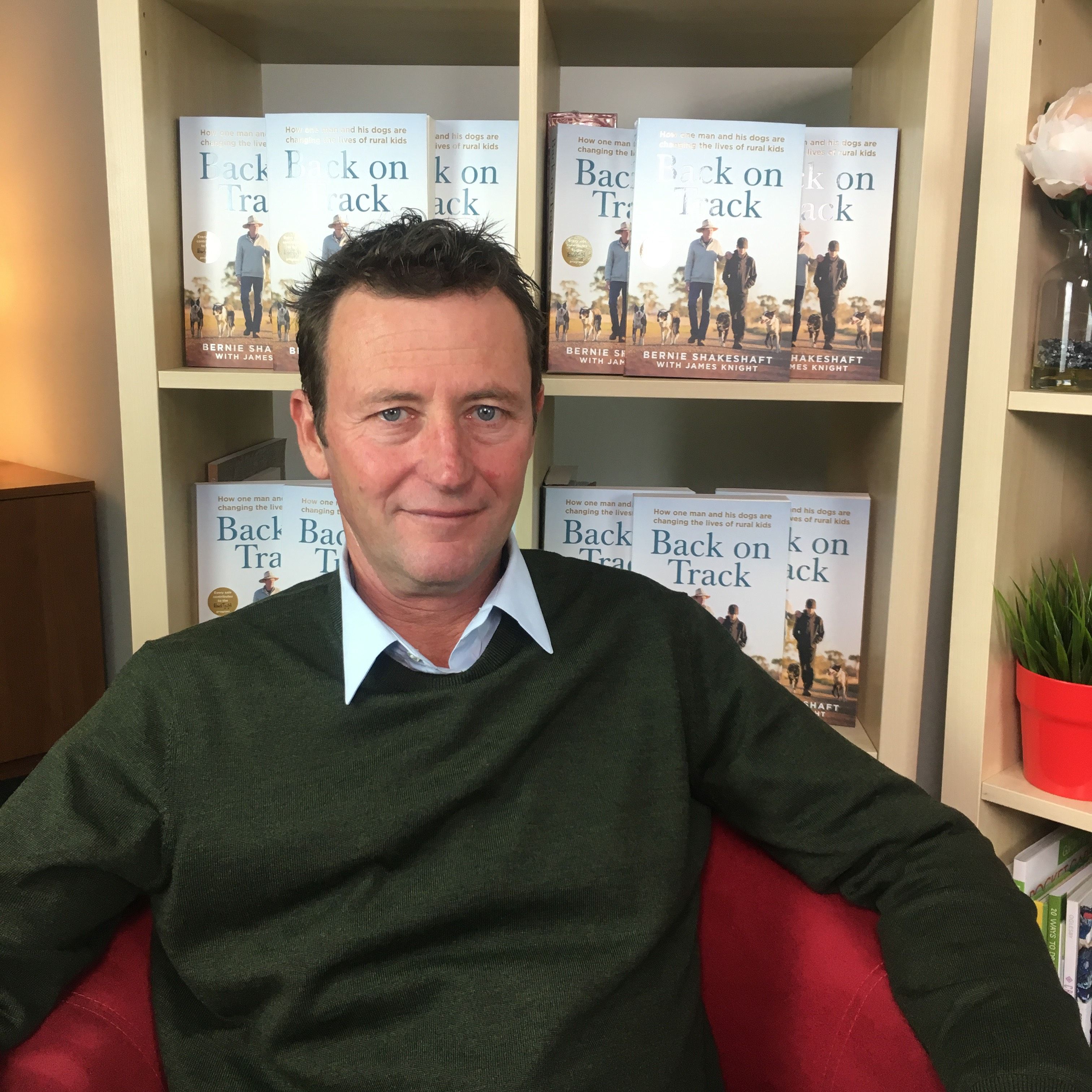 Bernie Shakeshaft is the founder and CEO of BackTrack Youth Works in Armidale, New South Wales. Living and working for many years in the Northern Territory, Bernie had a range of jobs before deciding to make his vision of working with disadvantaged young people a reality in 2006. Bernie and the team at BackTrack have helped over 1000 young people. Bernie came by to talk to the Booktopia team about his new book Back on Track (written with James Knight), his own story and the incredible work he does. Books mentioned in this podcast: Back on Track by Bernie Shakeshaft —> https://bit.ly/2NB6yYa Hosts: Joel Naoum and Olivia Fricot Guest: Bernie Shakeshaft
Download episode Share Share