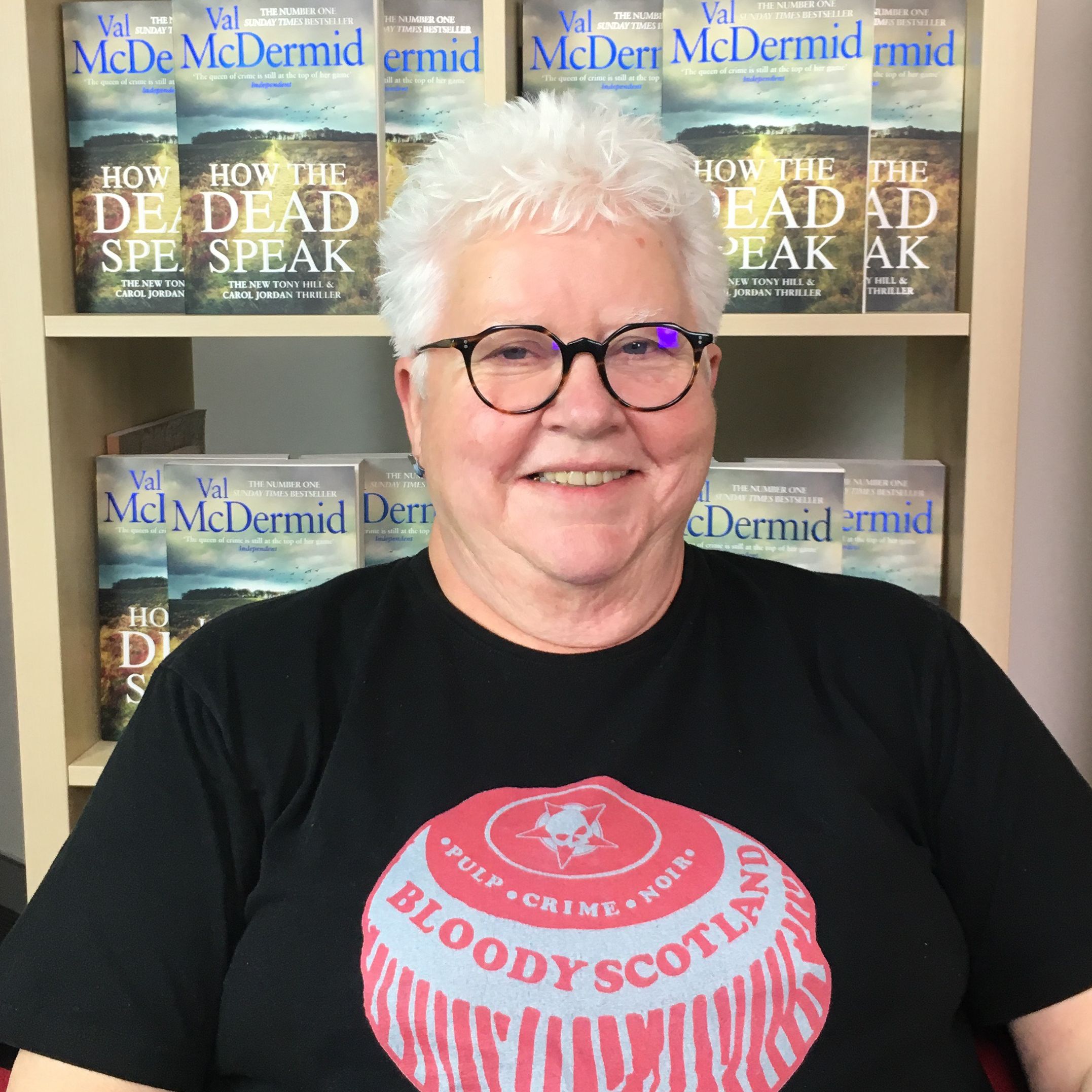 Val McDermid is a number one bestselling crime author whose novels have been translated into more than thirty languages and have sold over fifteen million copies. Ben and Sarah were thrilled to sit down with Val to talk about her new novel How the Dead Speak (the latest in her Tony Hill and Carol Jordan series), how the book world has changed over the last few decades, how she got started in writing, her writing process, this series and its future, going from journalist to crime writer, her work as a Man Booker judge and more. Books mentioned in this podcast: How the Dead Speak by Val McDermid —> http://bit.ly/2kvMxEs A Dark Matter by Doug Johnstone —> http://bit.ly/2kv4VNC The Lying Room by Nicci French —> http://bit.ly/2lFsAes Hosts: Ben Hunter and Sarah McDuling Guest: Val McDermid
Download episode Share Share