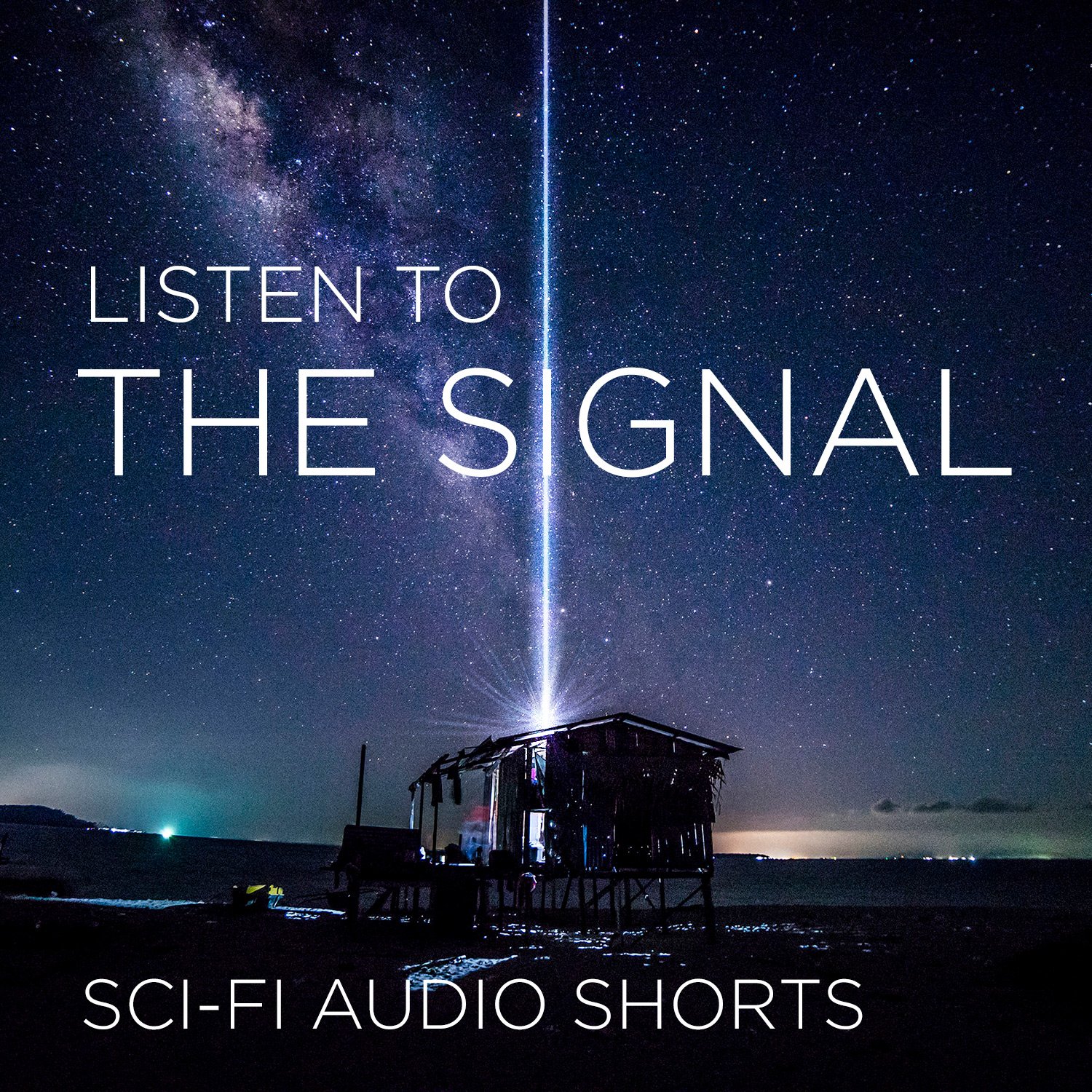 Hey guys. Apparently scientists have been growing brain organoids for a while – taking human stem cells and cultivating little clusters of neurons, to help with brain disease research. At some point someone raised the ethical question, “what if we grow a brain that gains consciousness?” But everyone pooh-poohed that idea, I mean, come on, it’s just a cluster of cells, right?