The Opium War and the Beginning of China's Century of Humiliation 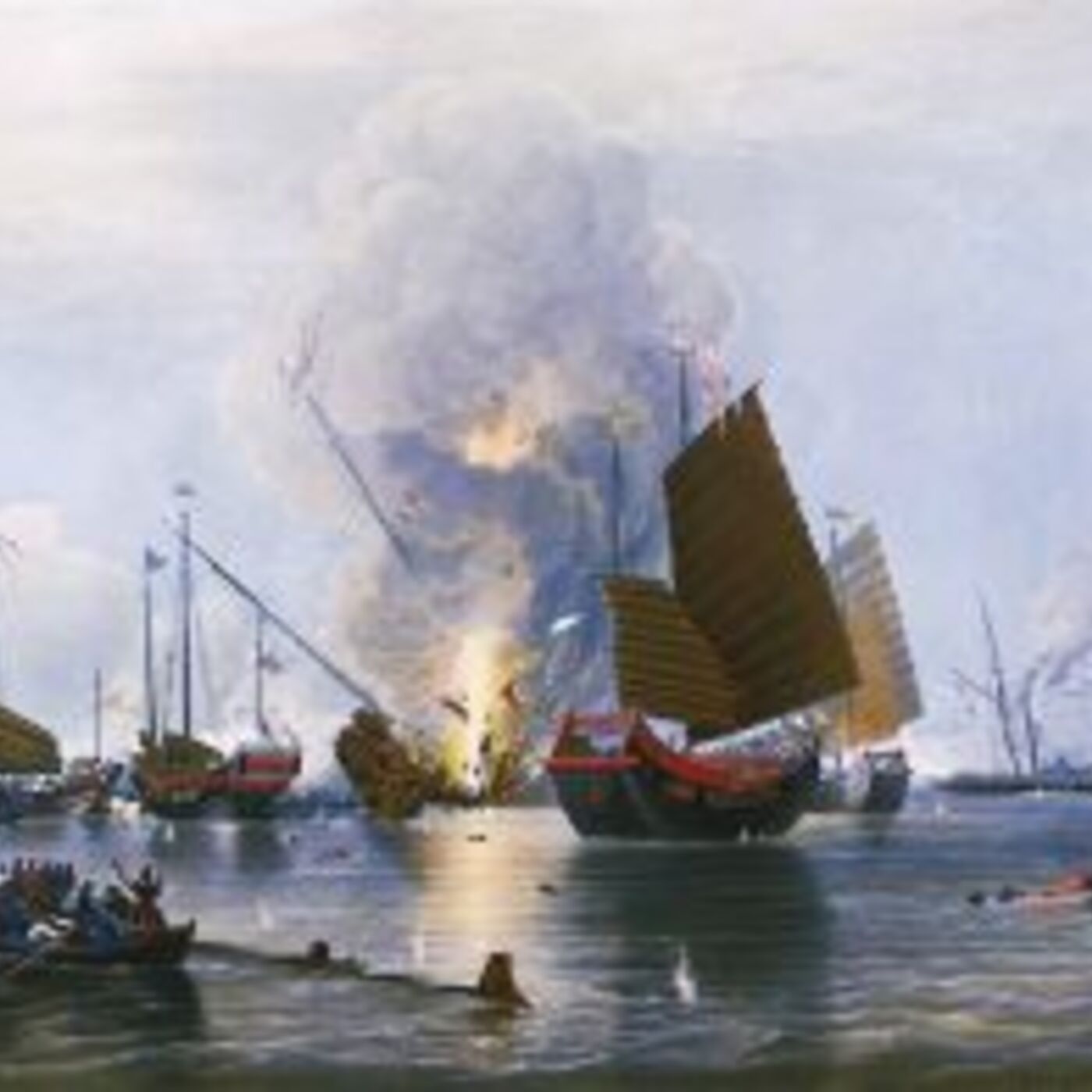 This is the first of several episodes which will give broad historical background for our upcoming discussion of the Chinese Revolution and the international spread of ideas related to the Chinese Revolution. This episode focuses on the background to and events of the First Opium War (1839-1842). China's defeat in the First Opium War began the Century of Humiliation at the hands of imperialist powers (Britain, France, Russia, Germany, USA, Japan) that ended with the revolution's victory in 1949.