Let's Talk Sex - What Nasal Flares, Potato Chips & Hiding Behind Chairs Have to Do With It _Episode 01 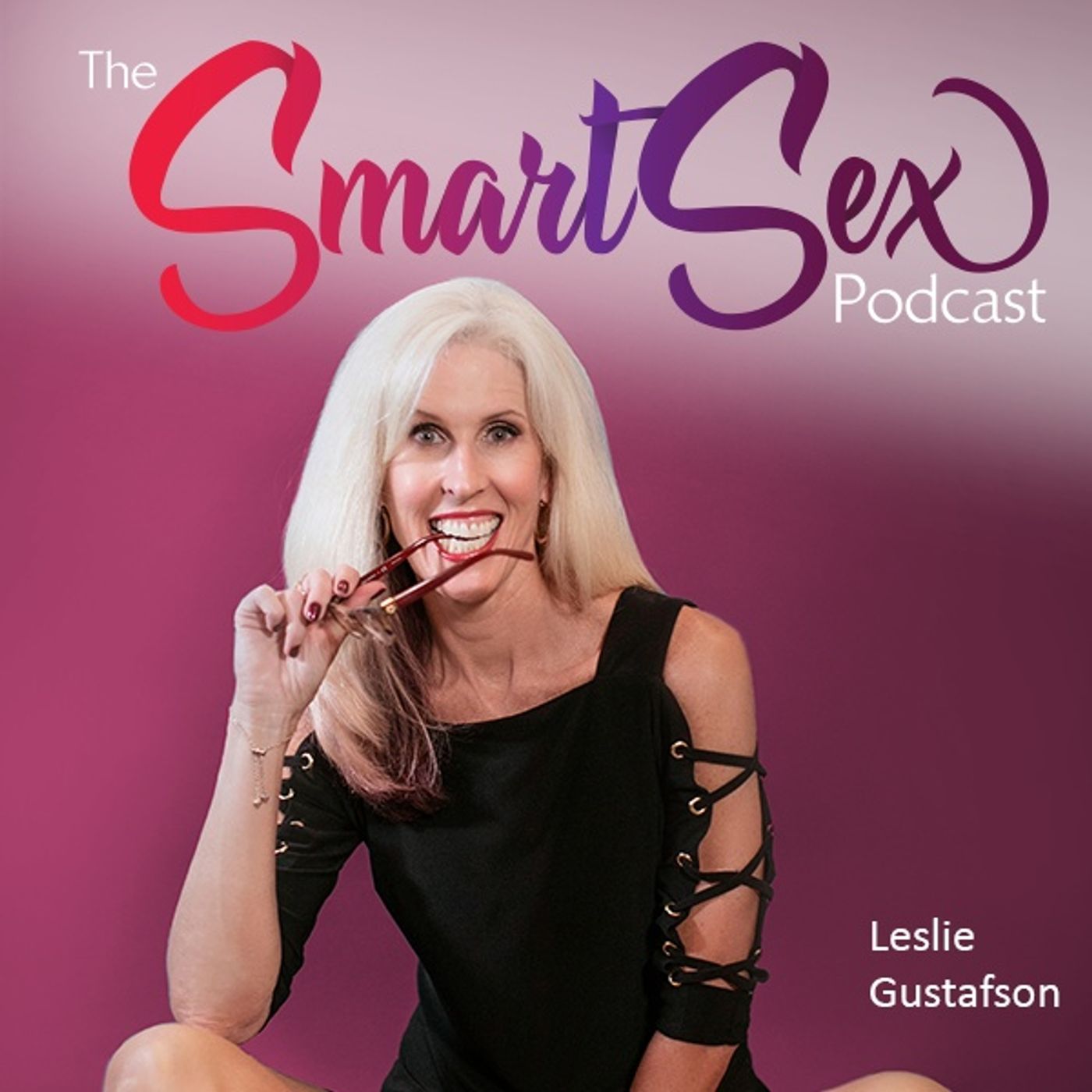 In this first episode, Leslie Gustafson is joined by 5 of her closest, courageous, smart girlfriends willing to talk openly about their own sexual education and sexual experiences. Through much laughter (brace yourself, it can be loud for those wearing headphones) and deep moments, you will hear the truth of what many women live through to learn about sex and become sexual in our Western culture.

Talking about sex openly and becoming sexually knowledgeable creates power, protection, prevention and opens the door to pleasure and empowerment while releasing hindering shame and fear.

In the United States, only 12% of people over the age of 60 have received some form of sex education in school. Only 33% or people between 18-29 have.

When shown a diagram of female genitalia, only 50% of college aged women can accurately identify the anatomical structures, and only 25%
of men can.

1 in 3 women will have lasting sexual difficulties that cannot be attributed to a short-term stressor, illness or medication side effect – a problem more commonplace than chronic pain, diabetes or depression.

About ½ of women who have sex report persisting through pain.

Kristen Wheeler - Mother of two and wife of 16 years to her high school sweetheart. A self-described, “hot mess of coffee and dry shampoo,” she seeks to encourage and inspire women through speaking, writing, and her podcast, Confessions of a Super Mom Wannabe.

Laurel Avrin - After a stint in the United States Air Force, Laurel spent 20 years raising her 2 children. With the end in sight, she went back to school and earned a degree in Psychology and is currently working on her Masters in Industrial and Organizational Psychology. Recently remarried, Laurel is embarking on an exciting new chapter in her life. Educated and intuitive, Laurel is working closely with her husband David creating organizational behavioral content and building his speaking and consulting business.

Maria Miller – Founder of KMALCO Group, a PR firm and whose work has generated numerous awards from the Public Relations Society in her 25 years in the field. Maria is a pro at expertly navigating the media and is a highly sought after for media counsel. Her clients look to her as an extension of their team for expert positioning, spokesperson training, community relations, social media and content creation. Maria earned her bachelor’s degrees in Spanish and Journalism from Indiana University. Maria has been married 23 years and is a mother of 2 children and has 2 dogs.

Lori Makkai - Lori has over 25 years experience in the Health and Fitness Industry as an instructor, trainer, manager and brand developer. In the past 2 years, she has partnered with her husband in the financial and securities industry as a small business owner. She also works part time as an Auction Expert for a mobile bidding company, Handbid, where she gets to fulfill her passion for helping non-profits. She is an apprentice of Jesus and The Way, loves to teach bible studies, and mentor Moms in the local MOPS group. Lori has been married to the love of her life for 24 years and has 2 sons.

Jamie Miller - Jamie is a Speech-Language Pathologist and Executive Speech and Voice Coach in Colorado. She holds a Master of Sciences degree in Communicative Disorders from the University of Texas at Dallas. Whether the barrier is neurological, physical, social, or emotional in nature, she has coached clients to communicate their wants, needs, and ideas with clarity and confidence. Jamie has three children aged tween to teen and has been happily married to her husband, Jason, for 21 years. Jason and Jamie have traveled the world and have lived in 7 cities across the country following Jason’s career as a U.S. Navy Seal and in the private sector. Jamie has a passion for marriage, through all of its highs and lows, and hopes to encourage other women and couples to grow through open dialogue about all aspects of marriage, including sex!

FYI - Have a question you'd liked answered by Leslie. She can be found on all major social media platforms particularly Facebook and Instagram @LeslieGustafson!